The panel did not spare the WHO, saying it could have declared the situation a Public Health Emergency of International Concern (PHEIC) -- its highest level of alarm -- on January 22, 2020. Instead, it waited eight more days before doing so

Maharashtra, April 25 (ANI): Relatives of the COVID-19 patients arrange Oxygen cylinders from a private agency amid a shortage of oxygen gases in the country, in Mumbai on Sunday. | (ANI Photo)
Follow us on

The catastrophic scale of the Covid-19 pandemic could have been prevented, an independent global panel concluded on Wednesday, but a "toxic cocktail" of dithering and poor coordination meant the warning signs went unheeded. The Independent Panel for Pandemic Preparedness and Response (IPPPR) has further said institutions "failed to protect people" and science-denying leaders eroded public trust in health interventions. Early responses to the outbreak detected in Wuhan, China, in December 2019 "lacked urgency", with February 2020 a costly "lost month" as countries failed to heed the alarm, said the panel. To tackle the current pandemic, it called on the richest countries to donate a billion vaccine doses to the poorest. And the panel also called on the world's wealthiest nations to fund new organisations dedicated to preparing for the next pandemic. The panel did not spare the WHO, saying it could have declared the situation a Public Health Emergency of International Concern (PHEIC) -- its highest level of alarm -- on January 22, 2020. Instead, it waited eight more days before doing so.

India made the "incorrect assumption" that it was finished with the COVID-19 pandemic and opened prematurely, which has left the country in such "dire straits", America's top infectious disease expert Dr Anthony Fauci has told US senators. One of the important things is don't ever underestimate the situation," Dr Fauci said as he referred to India's incorrect assumption and premature opening up. "The second thing is preparedness regarding public health preparedness,’’ he added. ‘‘We have to realise that we need to continue to build up our local public health infrastructure, which over the last decades we have allowed to go into disarray, likely because of our successes in controlling so many diseases," Dr Fauci said. 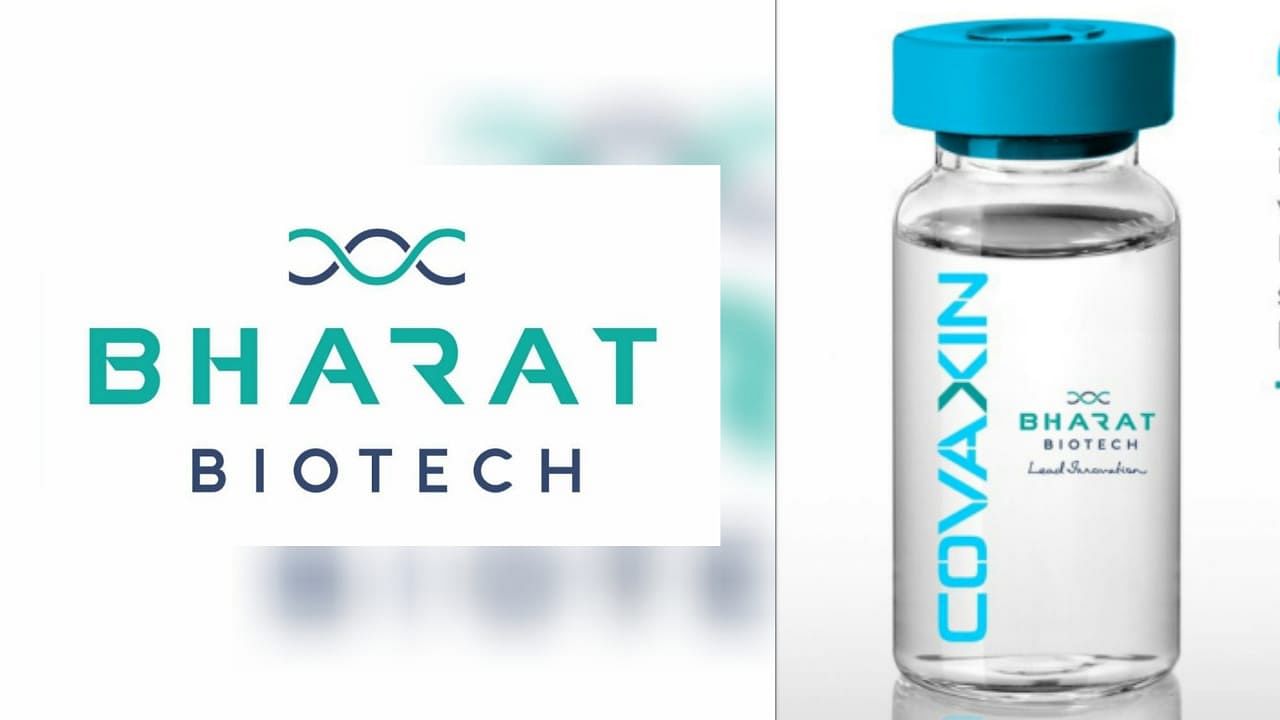 The Indian government has objected to the labelling of the B.1.617 Covid variant as the "Indian variant", stressing that the word "Indian" was never used by the World Health Organisation. WHO also has tweeted that viruses or variants should not be identified by the names of countries they were found in, Indian experts pointed out. The government's stern statement on the mutant's branding as an "Indian" variant comes amid political sparring over a reported drive to push "positivity" and offset criticism and "negative" reporting of India's Covid crisis.

Read Also
What is B.1.617 COVID-19 variant? Amid rising cases of mutant strain, Centre raps those dubbing it... 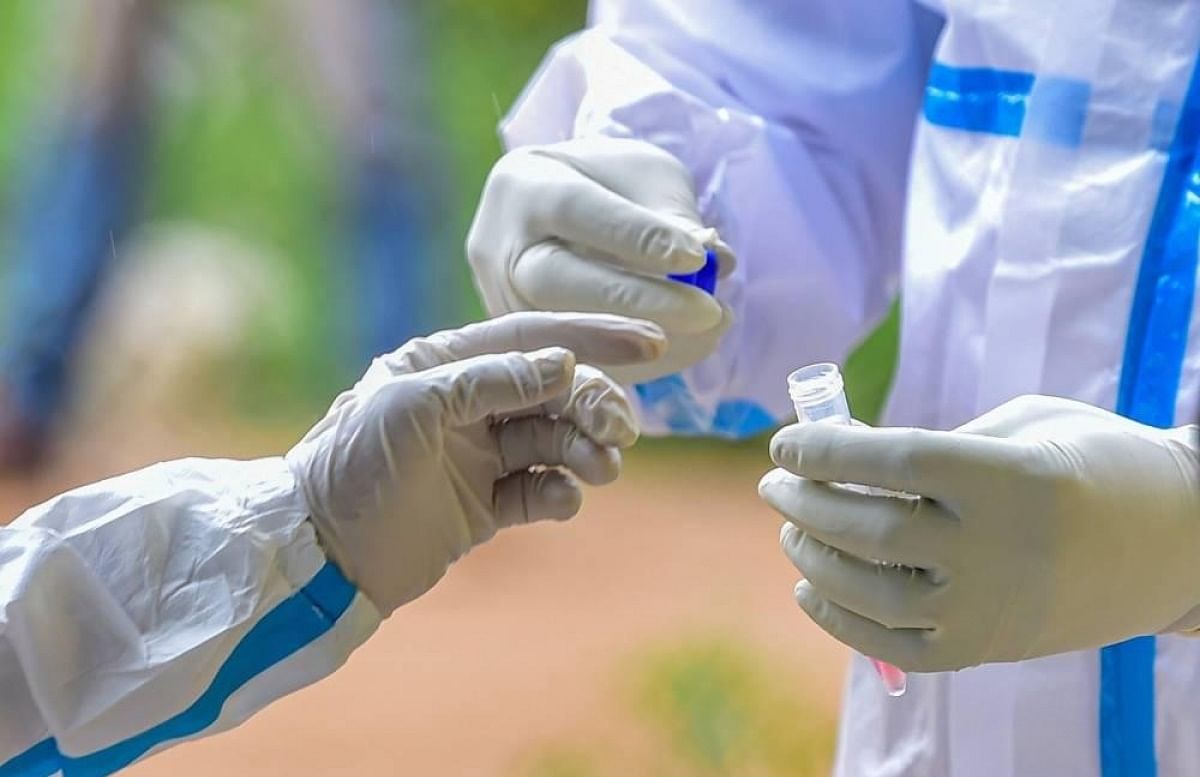