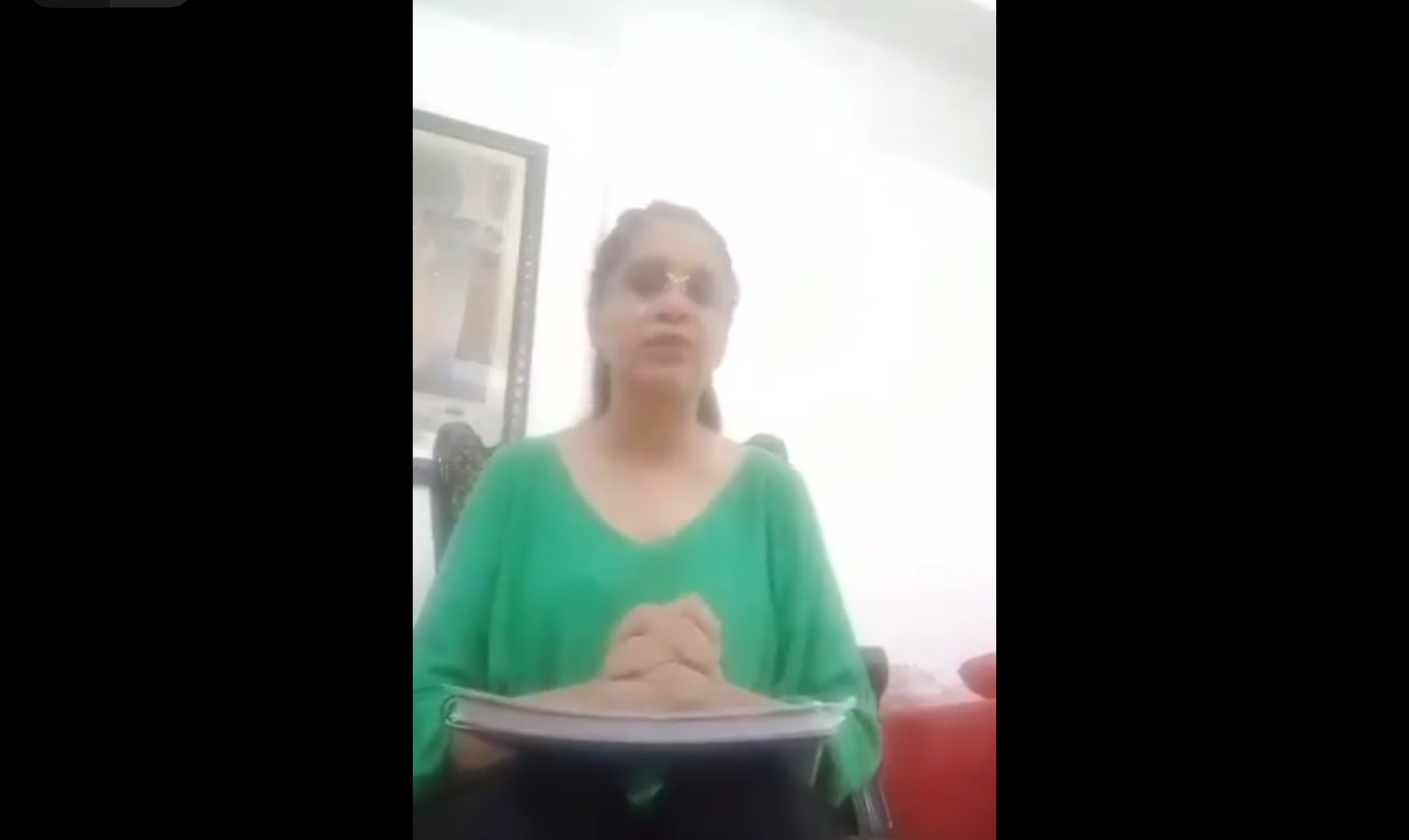 A mother of a 34-year-old Thalassemia Major patient took to social media to share the plight of her family, who felt harassed at the hand of a private hospital, Medanta, in New Delhi. As her video became viral, the hospital issued a statement saying the lady in the video was making a defamatory and false claim.

She claimed that the hospital offered to treat her son, while other private hospitals were not ready to conduct the blood transfusion which the patient needed urgently. The lady in the video stated that the hospital did not start her son’s treatment on time and kept bargaining on the rates for treatment. She further claimed a treatment that was supposed to cost Rs 25,000, the hospital hiked it to over a lakh rupees. But after repeated arguments, the hospital reduced the cost to the actual rates.

While she did not accompany her son to the hospital, she shared the struggle of her son who was stopped from leaving the hospital despite getting the discharge papers.

In a statement, Dr A K Dubey, Medical Superintendent of Medanta said the lady did not disclose full information about the medical condition of her son in the video, and for reasons of patient confidentiality, the hospital is not sharing information that she has suppressed. “It is also for this reason that we are unable to address her specific allegations with regard to billing, although her allegations of overcharging as well as the claim that any sort of negotiations was done with respect to the bill are incorrect and false.”

The hospital also revealed that the patient had severe anaemia (in addition to other serious conditions that she has not disclosed) and recommended two units of packed cell transfusion.

The hospital has countered her claim by saying that everything was discussed with the patient and family and their consent was taken for treatment to be continued at Medanta. “The patient and family delayed consent to simple tests like blood grouping and cross-matching, a requirement before blood transfusion is done. The family also refused to donate any blood for exchange units to be given.”

The hospital narrated despite the delay from the patient's side, looking at the condition of the patient, the hospital authorities arranged for packed cells and the first unit was started. “The patient also required a second unit to be transfused and since it was already late evening, it was necessary for him to be admitted overnight. The patient received the second transfusion the next morning and was discharged. The lady's statements in the video are defamatory and false,” narrated Dr Dubey.

While the woman blamed the hospital and its staff for fleecing her son, the hospital Medical Superintendent came in support of the staff saying, “We are proud of the fact that our doctors, nurses and staff have fearlessly continued to treat our patients, despite the risks of doing so during a pandemic.”