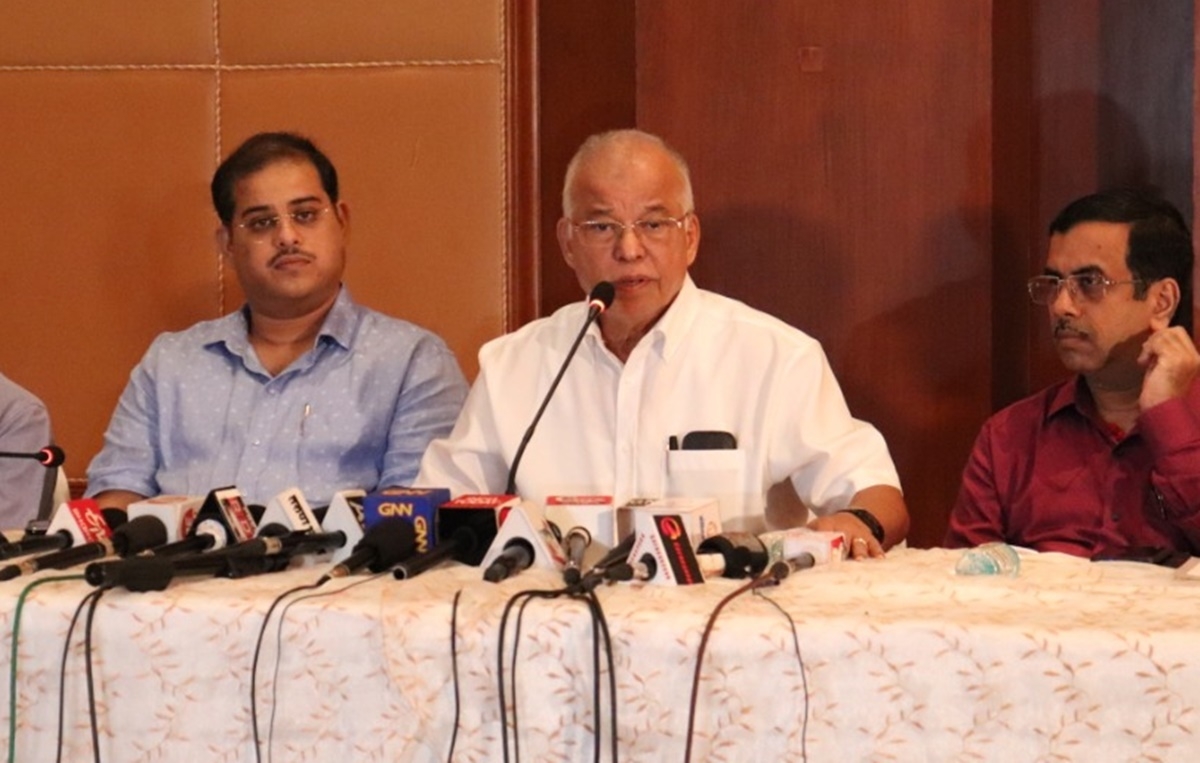 Panaji: Days after he joined the Trinamool Congress (TMC), the party has appointed Goa's former chief minister Luizinho Faleiro as its vice president.

TMC general secretary Abhishek Banerjee made the announcement in a release issued on Friday.

"The chairperson of All India Trinamool Congress (AITC) Mamata Banerjee takes great pride in appointing Luizinho Faleiro as the national vice president of the party with immediate effect," he said.

"In a political career spanning over four decades, former Goa CM Luizinho Faleiro has worked ardently towards the development of people. We have full faith that under his able guidance, AITC will reach greater heights and continue the fight to protect every Indian Citizen's democratic rights," Banerjee said in the release.

Faleiro had quit the Congress party recently and also resigned as a member of the Goa Legislative Assembly before joining the TMC on September 29.

The Mamata Banerjee-led party has announced its foray into the electoral politics of Goa, where elections for the 40-member House are due in February next year.