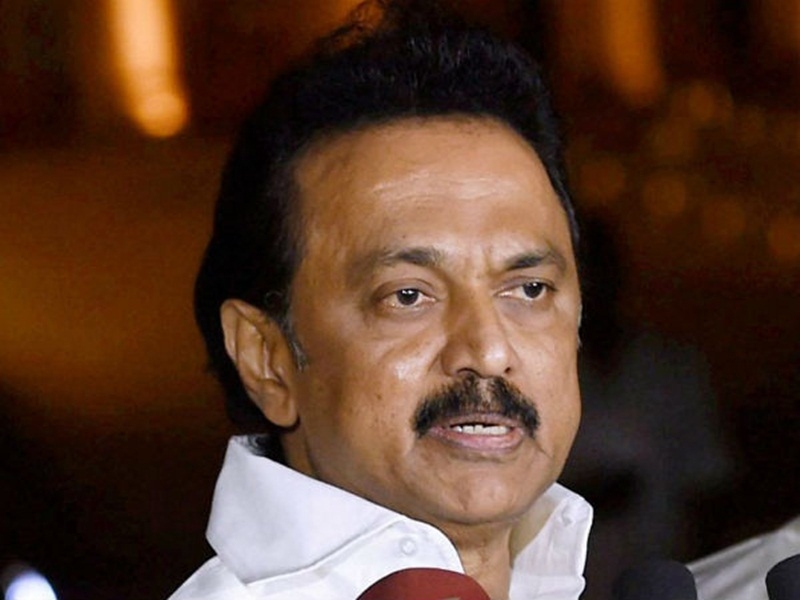 Chennai: Campaigning for the first Lok Sabha elections that Tamil Nadu is facing sans towering personalities such as M Karunanidhi and J Jayalalithaa ended on Monday evening with Chief Minister Edappadi K Palaniswami and Leader of Opposition MK Stalin – the present day leaders of the AIADMK and DMK – winding up their electioneering in their native towns instead of the State capital.

Karunanidhi, who had dominated Dravidian politics for 50 years and Jayalalithaa who had given him a matching fight for nearly 30 years, had the practice of ending their campaigns for general elections by holding public meetings or road shows in Chennai.

The outcome of the by-elections on May 23 will determine the fate of the AIADMK Government which is surviving on a thin majority. If the DMK wins all 22 seats, it will be in a position to stake claim to form the Government with a tally of 119 MLAs (including eight of the Congress and one of IUML) in the House of 234. The AIADMK, which has 114 MLAs including the Speaker, has to win at least eight to 10 seats to comfortably rule for the reminder of its two year term.

On Monday, MK Stalin, who adopted the twin strategy of meeting a cross-section of the people by foot and the rest over road shows and public meetings, ended his campaign in Tiruvarur in central Tamil Nadu, his native town and also his father Karunanidhi’s last represented Assembly constituency.

He attempted to strike a chord with the people appealing to show the door to the ruling AIADMK, which had sought to deny six feet space on the Marina for burying Karunanidhi last year before the court intervened. The DMK is heading the Secular Progressive Alliance comprising the Congress, CPI, CPI (M), Viduthalai Chiruthaigal Katchi, MDMK and other parties.

Campaigning in Salem, AIADMK co-coordinator Palaniswami, whose party has formed an alliance with the BJP, PMK, DMDK and a few other parties, hit the roads urging the voters to elect the NDA’s candidates to ensure that a strong and stable Government was formed in New Delhi.

Palaniswami, who preferred to be on the road ever since he began his campaign last month addressing rare public meetings, has been justifying his alliance with the BJP saying the country would be secure under Narendra Modi’s leadership. “There is no Prime Ministerial candidate for the opposition. Only Stalin has been projecting Rahul Gandhi as Prime Minister.