The ongoing political battle over the change of guard in Chhattisgarh is going to have a full-stop soon after fall of captain’s empire in Punjab, which paved way for change of guards in Chhattisgarh. Health Minister’s TS Singh Deo visit to Delhi on Friday morning by flight has strengthened the speculations which is continuously indicating about inevitable change in power dimensions in the state.

Recently, more than 40 Congress members of legislative assembly (MLA) have written a letter to the Party high command demanding to review its decision of change of guard in the state. The MLAs mentioned that any move to change the sitting CM will have an adverse impact on the position of Congress in Chhattisgarh. One MLA also blamed TS Singh Deo without mentioning his name that he used to leak the matter of high importance in the media and outside. He mentioned that matters of high importance must be discussed in the party forum but was intentionally leaked into the media. This has impacted the party position in the state, the MLA complained in the letter. However, the MLAs also reiterated whatever the decisions taken by the high command will be acceptable to them.

Political analyst visualizes recent letter campaign, political backlash- is an attempt to save the skin of Bhupesh Baghel by denigrating the image of rival contestants. However, they warned if such type of ill baked hollow conspiracies keeps on unfolding then it will harm the interests as well as the reputation of the current CM more than the rival.

Secondly, it was observed that after every such attempt TS emerged as a more mature and seasoned politician. Instead of shooting potshots or getting involved in shoddy politics, TS always has command on his words while speaking to the media and confidently refuted the allegations of joining another party. However, apart from the letter campaign, the issue of change of guard again surfaced in the media and provided additional fuel to the rotational CM’s chair topic. The issue again became a widely debatable topic across the state. However, this time a group within the Congress party which was dormant and resting in slumber spotted all of sudden become active. It signalled something concrete going to happen soon. Party sources indicated in a week or two the decision will be made.

Meanwhile, suspicion is continuously growing over Rahul's Chhattisgarh visit as there was no official confirmation from the AICC office or SPG till date. Sources within the Congress party said, the role of Priyanka Gandhi in providing extension to Baghel government for some time cannot be denied but the change in guards predestined.

Even the CM Baghel who earlier denied two and half years theory of sharing power, while speaking to media recently clarified his stand on the issue and said, whenever the high command will ask him to quit the seat, he will quit.

Read Also
'Followers of Godse should not teach us loyalty': Chhattisgarh CM Bhupesh Baghel over tussle on NCRB... 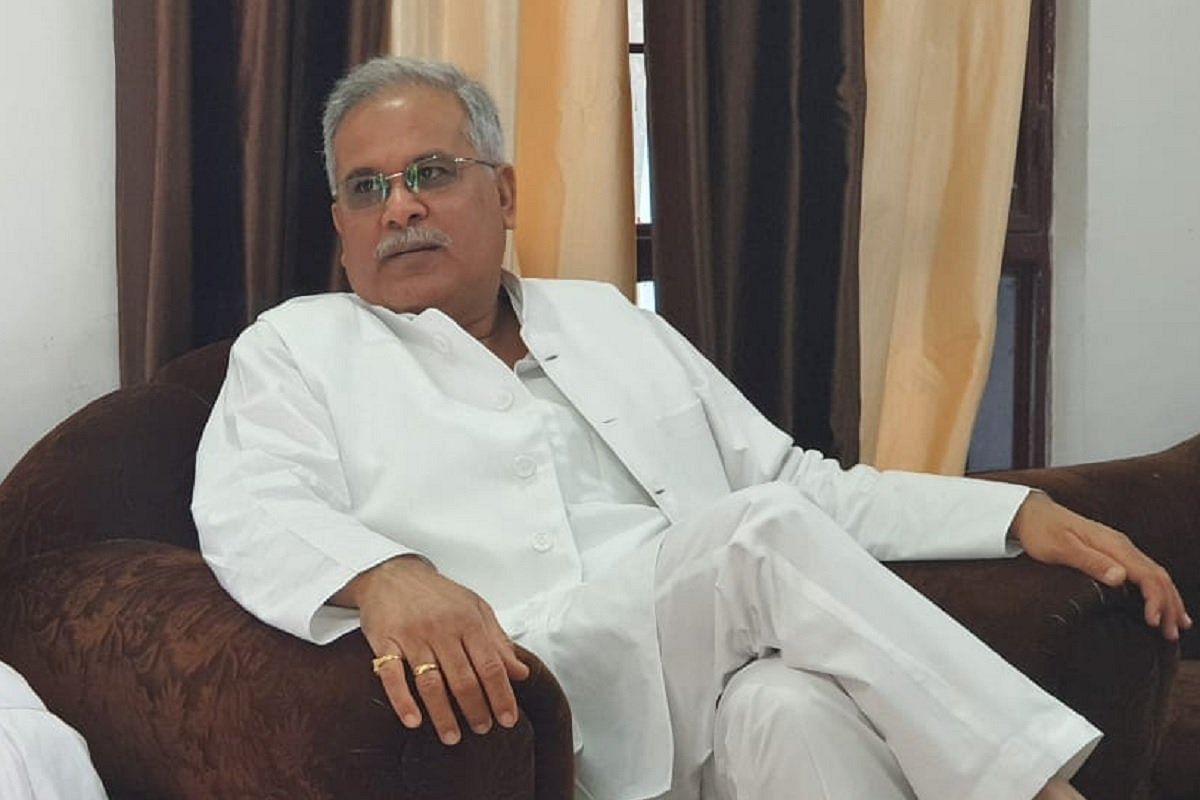