HomeIndia'Followers of Godse should not teach us loyalty': Chhattisgarh CM Bhupesh Baghel over tussle on NCRB report

'Followers of Godse should not teach us loyalty': Chhattisgarh CM Bhupesh Baghel over tussle on NCRB report

On Friday, CM Bagel while interacting with the media said, "We are followers of Gandhi and they (BJP) are followers of Godse. So, in order to serve their political interest, they intentionally want to defame peaceful state like Chhattisgarh. They are incapable of tolerating the increasing prosperity of people of Chhattisgarh".

When they are comparing the crime rate of Bihar with Chhattisgarh, they must not forget the crime figure of 2017 when they were in power in the state, Baghel said.

A day ago Raman Singh had tweeted, “Rahul ji whole barat of Congress reached you to show you the development of the state that how Bhupesh Baghel has converted Chhattisgarh into jungle Raj, the cases of murder, dacoity, and rape of daughters have increased”.

Baghel further said, in Bihar, BJP is in government and figures related to crime are horrible, this means they accept that the law and order situation in Bihar is not good. However, Bihar, Madhya Pradesh, Haryana, Gujarat like states are still in on top in heinous offences like murder, and our Chhattisgarh is on 18th position, he added.

In the context of crime records, Chhattisgarh sits in the list of last six states from the bottom, the CM said.

In context of rape cases, the state was on fifth position in year 2017 and now it is on 12th position, the CM compared.

"However, before making any allegations or adverse comment on his government they must look at their previous records", Baghel took a dig BJP leaders.

The CM also gave a befitting reply to leader of opposition Kaushik’s statement in which he asked Rahul Gandhi to declare his genealogy, warning the BJP leaders 'to stay within limits'.

"The followers of Godse and Savarkar are asking questions about loyalty towards the country", he taunted. "It is an open secret these people were British supporters", the CM added. 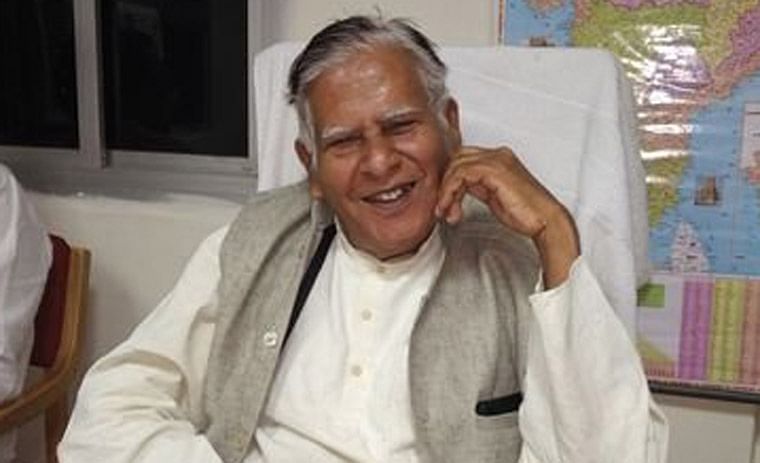