Well-known Urdu poet Munawwar Rana has said that if Yogi Adityanath again becomes the chief minister in 2022, he will leave Uttar Pradesh.

He said if Yogi Adityanath becomes the chief minister again, it would be only because of All India Majlis-e-Ittehad-ul-Muslimeen (AIMIM) leader Asaduddin Owaisi.

"Owaisi and Bhartiya Janata Party are the two sides of the same coin. The BJP and Owaisi indulge in shadow boxing to mislead the people. The fact remains that they both polarize the voters and then reap electoral dividends and the major share goes to the BJP," the poet alleged.

Rana said that if the Muslims of UP fell in the trap of Owaisi and voted for AIMIM, then no one would be able to stop Yogi Adityanath from becoming the chief minister again. "If Yogi becomes the chief minister again, then I will assume that the state is no longer fit for Muslims to live and I will have to migrate to some other place," he said.

Rana alleged that "the way Muslim youth are being implicated in false cases of terror with pressure cookers and being associated with Al-Qaeda, I am afraid that the ATS may pick me up tomorrow and brand me as a terrorist. I also keep going to Pakistan to participate in mushairas".

On the proposed UP Population Control Bill, Munawwar Rana said, "Muslims have eight children so that even if the police pick up two children as terrorists and two children die of coronavirus, then four children would be present in their house to take care of the parents and later perform their last rites in the graveyard." 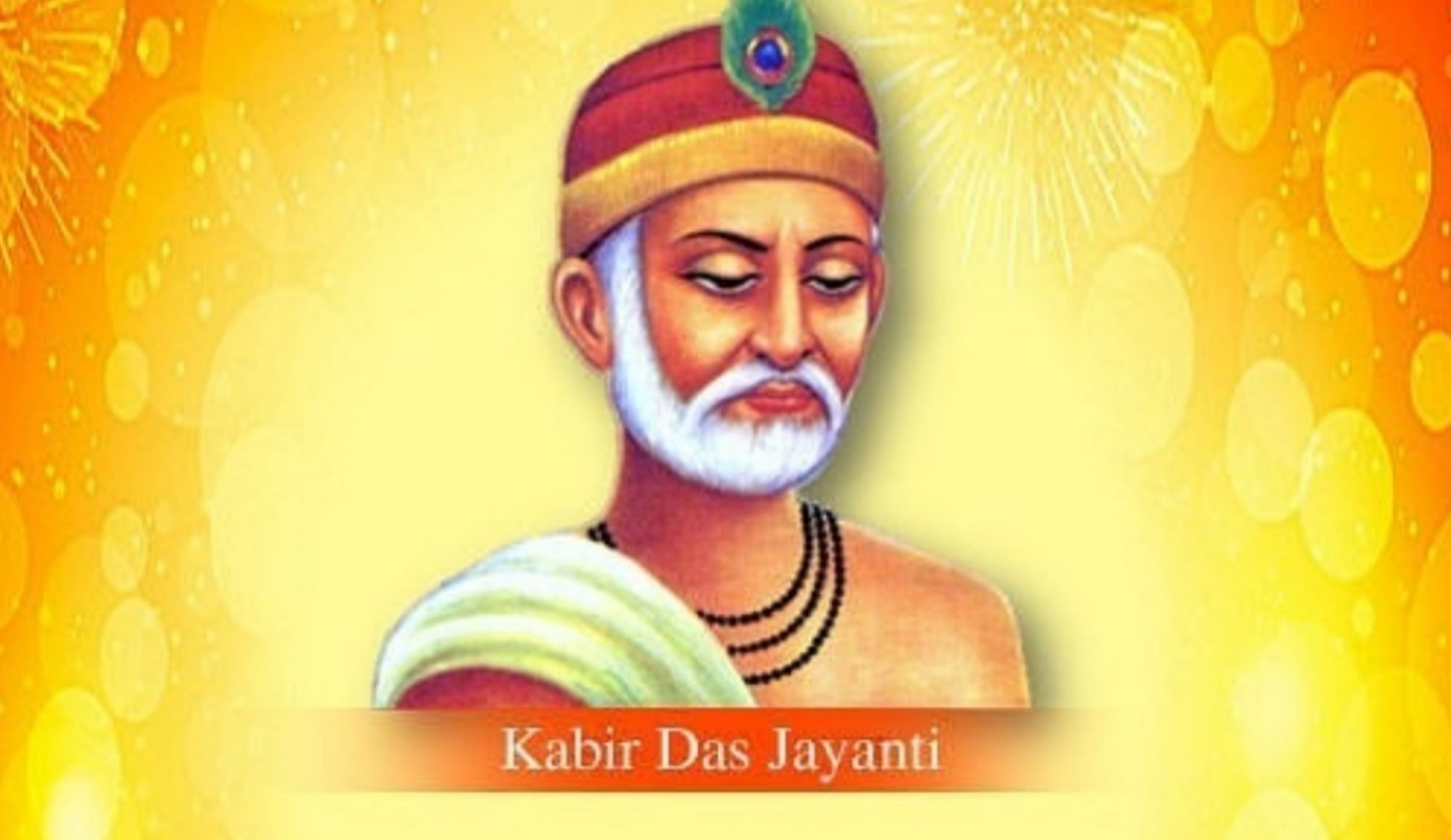