With only a few days left for the first phase of the Uttar Pradesh Assembly polls, poet Munawwar Rana on Saturday said he would leave the state if Yogi Adityanath becomes the chief minister once again.

"If Yogi Adityanath becomes CM again, I will leave Uttar Pradesh. It will be very painful for me, but since the state in itself is in danger, I am left with no other option but to leave," he said.

The poet also claimed that there is discrimination towards the minority in the state. "An election is a fight between two parties, between two candidates for the ultimate goal of winning. The losing and winning are in relation to the election. But here, Abba Jaan, Pakistan, Kabaristan, Jinnah are mentioned," he added.

Meanwhile, responding to Munawwar Rana, Bharatiya Janata Party (BJP) leader Shahnawaz Hussain said the poet should start packing his bags to leave Uttar Pradesh. Speaking to Republic TV, Hussain said, "There's no stopping Yogi Adityanath, the people of the state are going to bring him back to power."

Also, the Bihar minister claimed that the Muslims are not scared at all. "If the family of Rana does something wrong, and they are pulled up for it, the Hindu-Muslim angle should not be brought in that by him. He should refrain from making comments that could bring about communal disharmony in the state," Hussain added. 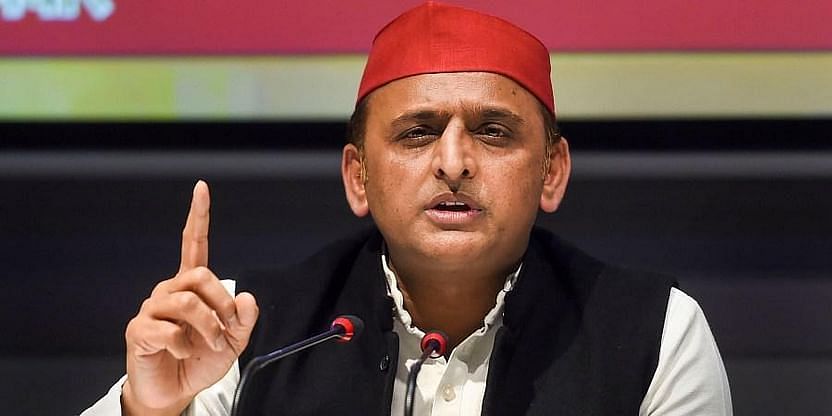