Will burn Pragya Thakur if she sets foot in Madhya Pradesh: Congress MLA 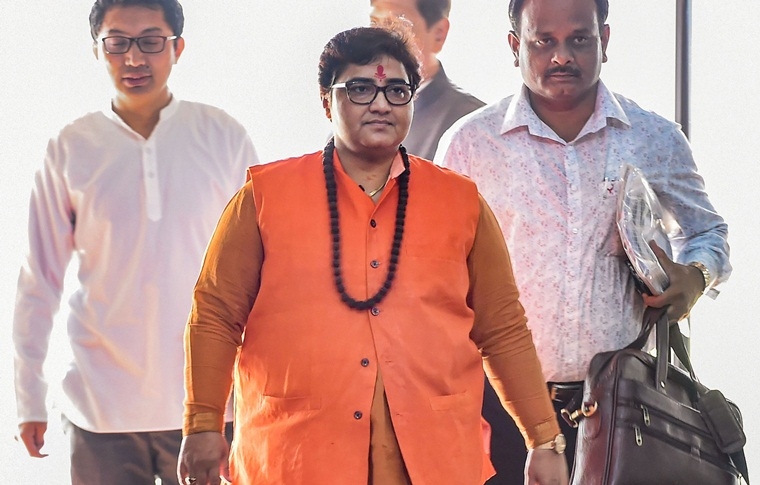 According to India Today, Biaora MLA Govardhan Dangi made a controversial statement against Pragya Thakur and said that they will burn her alive if she sets her foot in Madhya Pradesh. “We will not just burn her effigy...if she sets foot here, we will burn her also,” the Biaora MLA told reporters on Thursday, reported Times Now.

The comments came after Pragya Thakur's remark in Parliament during the discussion on Special Protection Group (SPG) Bill on Wednesday in which she called Mahatma Gandhi's assassin Nathuram Godse, a patriot. Following her remarks, Lok Sabha Speaker Om Birla stated that no debate would be held on her comments since what she had uttered had been "expunged" from records.