The Delhi High Court Wednesday said if the Delhi government could not ensure that people get both the doses of COVAXIN within the stipulated time, then it should not have started so many vaccination centres with "much pomp and splendour". Justice Rekha Palli issued notice to the Delhi government and sought its stand on whether it can provide the second dose of COVAXIN to those who got the first jab, before expiry of the incubation period of six weeks between the two doses.

The court also issued notice to the Centre on two pleas to make the second dose of both vaccines against COVID-19 -- COVAXIN and COVISHIELD -- available in the national capital.

"Why did you (Delhi government) start it (vaccination) if you were not sure you can provide the second dose also? You should have stopped. Maharashtra stopped when it found it cannot provide second dose. "You opened so many vaccination centres everywhere with so much pomp and splendour and now you say you don't know when the second dose stock would be available," the court said while hearing the two petitions. 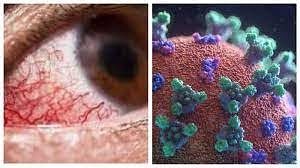 One of the petitions has been moved by a lawyer, Ashish Virmani, who received the first dose of COVAXIN on May 3 and since May 29 has been unable to book a slot for receiving the second jab which has to be taken within six weeks of the first.

Subsequently, he had to travel to Meerut in Uttar Pradesh to receive the second dose of the vaccine, advocate Pallav Mongia, representing Virmani, told the court.

During the hearing, Delhi government additional standing counsel Anuj Aggarwal told the court that matter of getting stocks was presently between the state and the manufacturer. He said even he is yet to receive his second dose and added that there is scarcity of COVAXIN.

Aggarwal said he will seek instructions on by when the stock of COVAXIN would be available and whether those who got the first jab can be provided the second dose within the stipulated time of six weeks.

The court listed the matter for hearing on June 4. 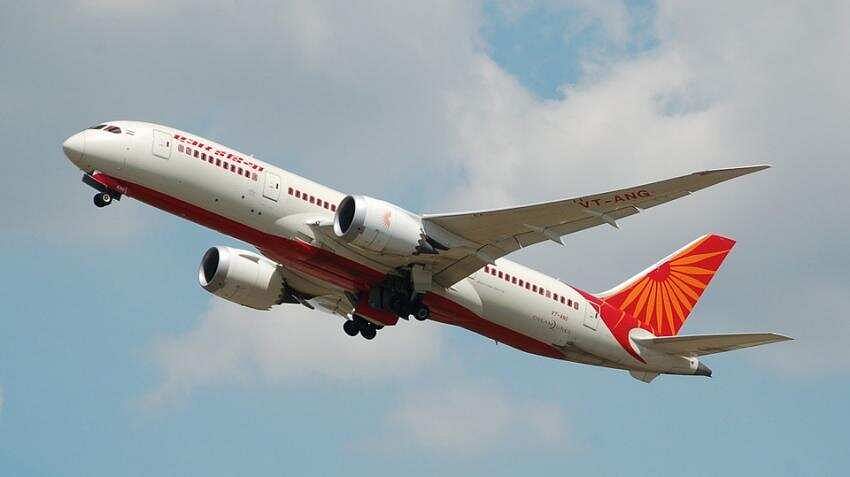 WATCH: Rahul Gandhi back home after BJY ends; supporters swamp his Delhi residence to welcome him