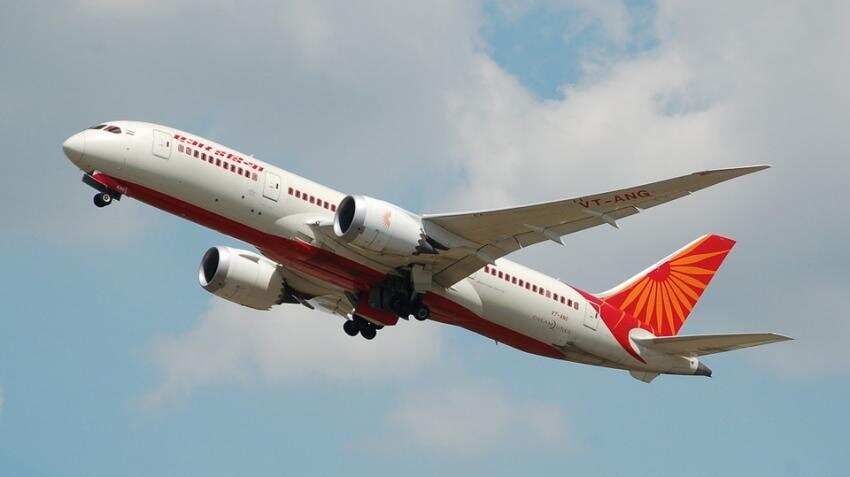 New Delhi: The Delhi High Court on Tuesday passed a detailed Judgement on a batch of petitions moved by several pilots challenging Air India's decision to terminate their services.

The Bench of Justice Jyoti Singh court in its judgement quashes Air India's decision passed on 13 August 2020, terminating services of several pilots and orders reinstatement of all pilots.

The Court also ordered that previous wages would have to be paid to the reinstated pilots.

Earlier the court had sought response of Air India on petitions moved by several pilots challenging the national carrier's decision to terminate their services effective from August 13.

The petitioner pilots stated that "Issue a Writ of Certiorari, or any other Writ, order, or direction in the nature of a Writ of Certiorari, calling for the records comprised in the order dated 13.08.2020 and quash the same, and consequently direct the Respondent to treat the petitioner as being in service with all consequential benefits." Earlier, several pilots moved the court seeking directions to Air India not to accept their resignations as they had earlier resigned but later withdrew it.

The pilots in their pleas said they had initially tendered their resignations over delay in payment of salaries and allowances.