This is why Chinese Army is broadcasting Punjabi songs, Hindi message to Indian troops in Ladakh 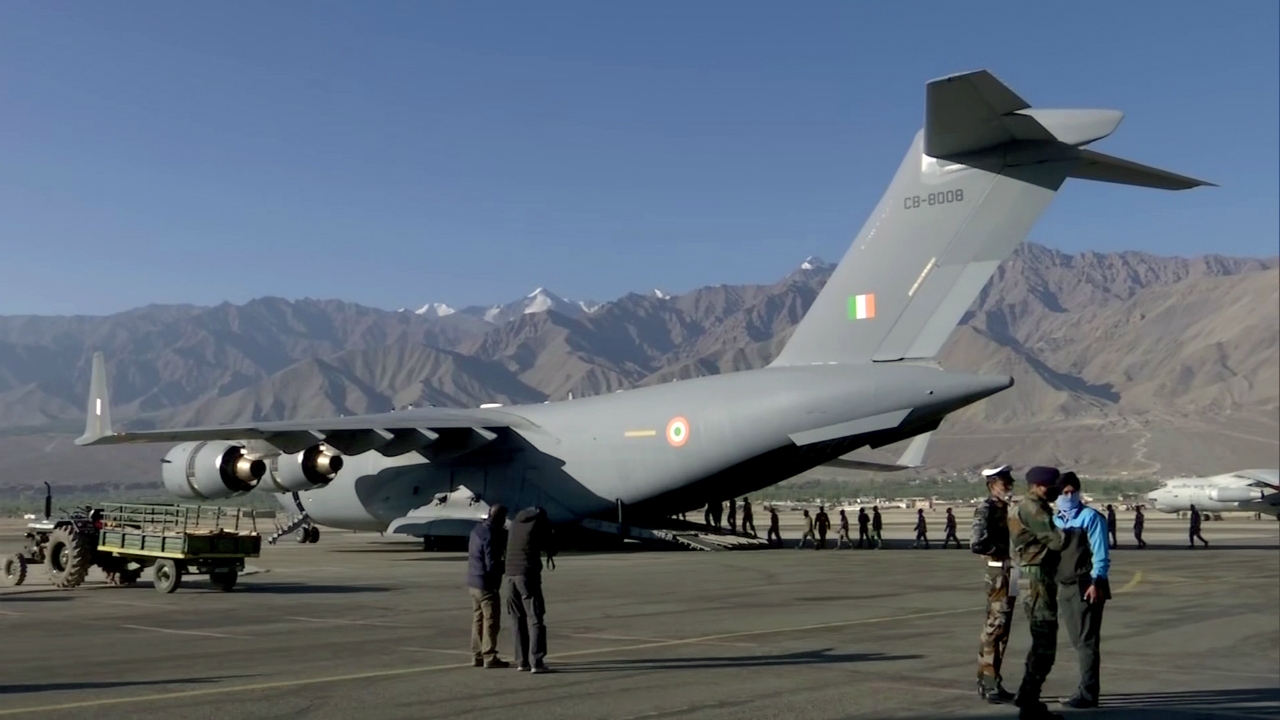 Indian Air Force supply essential goods and commodities to the troops in forwarding posts, at Leh Airport in Leh | ANI

Pushed back by the Indian troops on several occasions, Chinese Army along the LAC is now resorting to propaganda warfare. The People’s Liberation Army (PLA) is using loudspeakers along the border to broadcast Punjabi songs and remind the Indian jawans that the situation they are in is because of their political masters, according to a report.

Hindustan Times reported that the PLA has deployed a battery of loudspeakers at their Moldo Garrison in Chushul sector to broadcast propaganda. PLA troops on Finger 4 are using Punjabi numbers to soften up strong Indian force into lowering their guard, it said.

To pull down the morale of Indian troops, Chinese loudspeakers, broadcasting a message Hindi, that they are being deployed at these heights in winter season on the whims and fancies of Indian politicians back in Delhi.

This, according to a former Indian Army chief, is a tactic used by the Chinese in 1962 skirmishes.

The Chinese are resorting to the psychological warfare after at least three firing incidents between in Eastern Ladakh in the last 20 days over the ongoing border tension.

"The first incident happened when the Indian Army preempted the Chinese attempt to occupy heights near Southern Bank of Pangong lake between August 29-31 while the second incident occurred near Mukhpari height on September 7," Army sources said.

In the third incident, which occurred on September 8 near the northern bank of Pangong lake, troops of both sides fired more than 100 rounds as the Chinese side was behaving in a very aggressive manner, Army sources said.

The incident had taken place at a time when the Indian Foreign Minister, S Jaishankar, was in Moscow for the Shanghai Cooperation Organisation meeting, where he met his Chinese counterpart to address the border issues.

The two countries have been engaged in a standoff since April-May this year after transgressions by the Chinese Army in Kongrung Nala, Gogra, and Finger area near Pangong lake.

Indian Army has now upped its preparedness manifold in the Ladakh sector to take on any aggressive moves by the Chinese Army there.