Who is Dara Singh Chauhan? All you need to know about UP OBC leader who resigned from Yogi Adityanath's cabinet 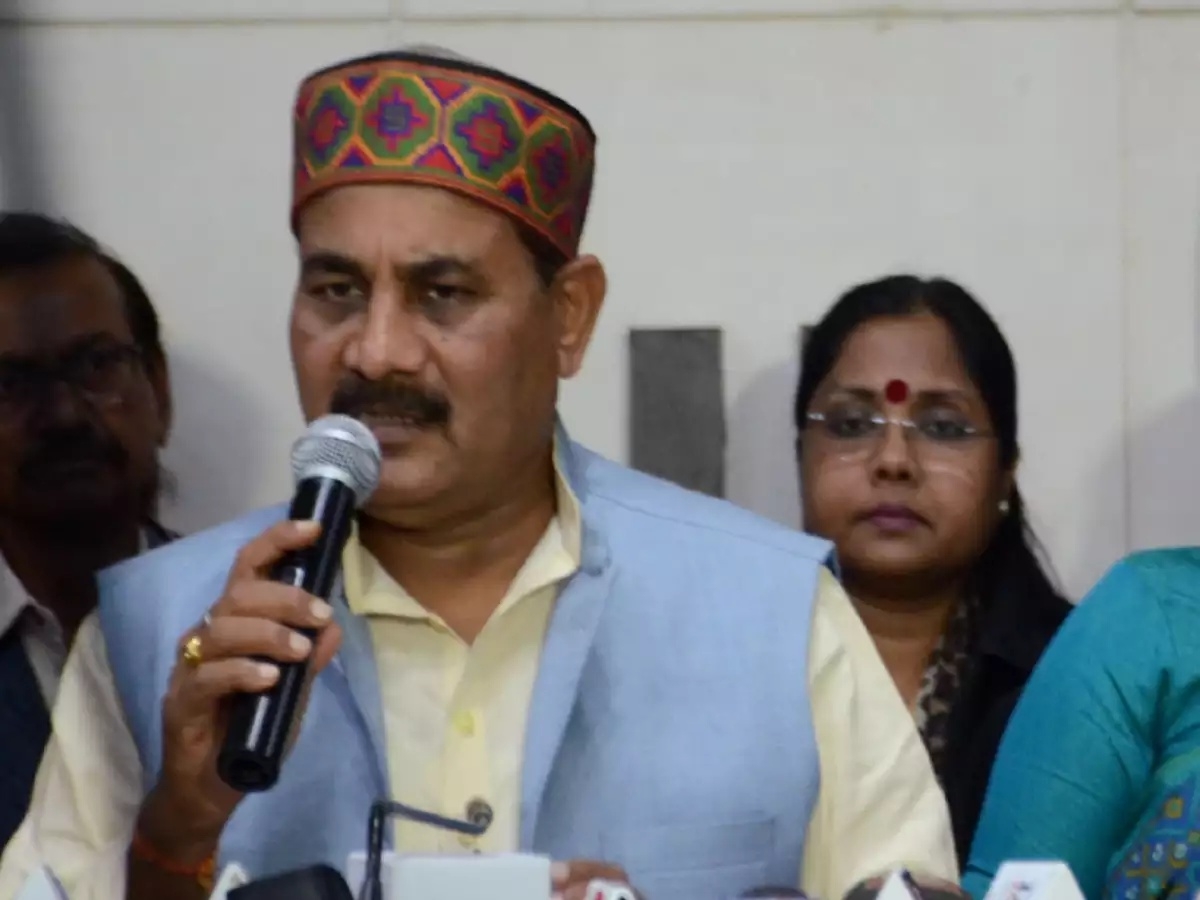 A day after Uttar Pradesh MLA Swami Prasad Maurya resigned from BJP, another minister Dara Singh Chauhan in Yogi Adityanath's cabinet on Wednesday, January 12 took an exit from the ministry giving a major setback to the BJP just months before assembly polls in the state.

After resignation, Dara Singh Chauhan revealed that BJP formed government with the support of Dalits, backward communities but didn't serve them well, which is why I resigned.

Maurya said he will formally join the SP on January 14. "I will be joining the Samajwadi Party on 14th January. I have not received calls from any small or big politician. If they were cautious on time and worked on public issues, then BJP would not have faced this,” he told the news agency.

Who is Dara Singh Chauhan?

Born of July 25, 1963, Dara Singh Chauhan is an Indian politician and most prominent leader of Chauhan (Loniya rajput - a Hindu Rajput caste, found in the state of Uttar Pradesh) and was born in Galvara village of Azamgarh district to his father Ram Kishan Chauhan. He got married to Disha Chauhan and have two sons and two daughters. In 1980, Chauhan attended the Madhyamik Shikasha Parishad Allahabad and attained High School education.

Chauhan who represented Madhuban constituency in Uttar Pradesh as a member of Bhartiya Janta Party. He was serving as Cabinet Minister in Yogi Adityanath ministry. He is also represented Ghosi in the 15th Lok Sabha, where he was leader of the Bahujan Samaj Party (BSP). In 16th Lok Sabha, he was defeated by Harinarayan Rajbhar who represented BJP by more than 140,000 votes. Soon after he joined BJP, he was made BJP OBC Morcha President and given the ticket to fight the MLA Election from Madhuban Constituency, where many people were rallying to get BJP Ticket. He won election from Madhuban Constituency by more than 30,000 votes and able to grow saffron first time in this constituency and become cabinet minister in UP government. He held many important post in government of India.

2009 Member, Committee on Installation of Portraits/Statues of National Leaders and Parliamentarians in Parliament House Complex

2017-2022 Minister of Forest and Environment in Yogi Adityanath cabinet 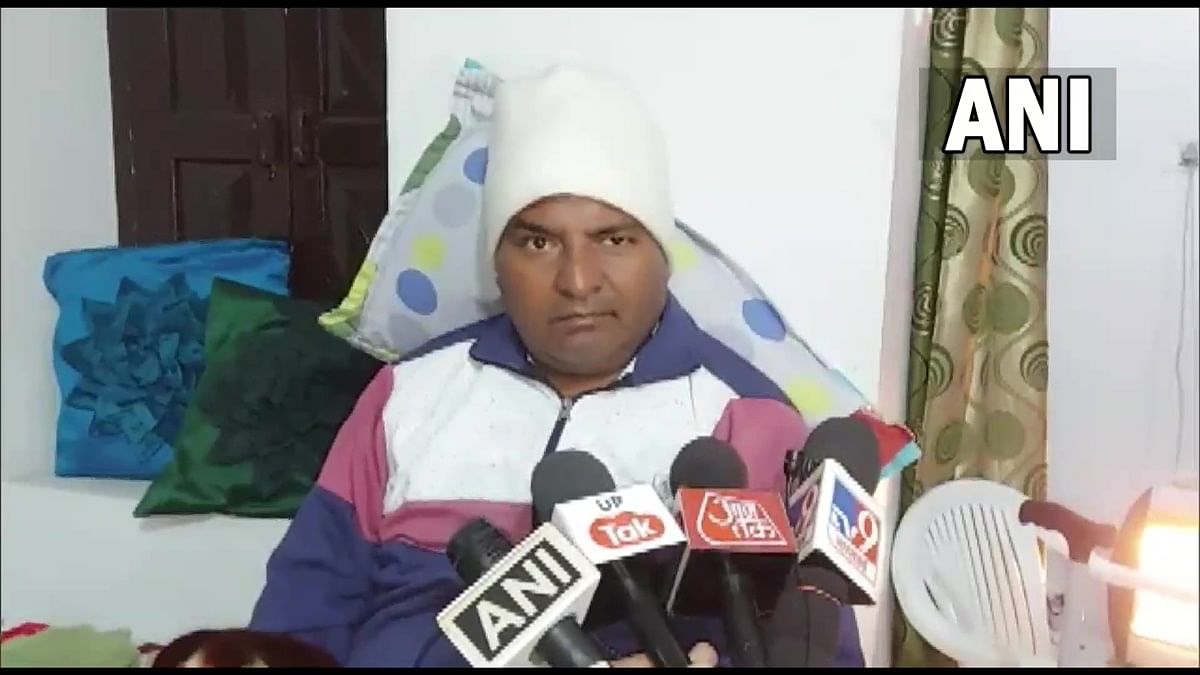