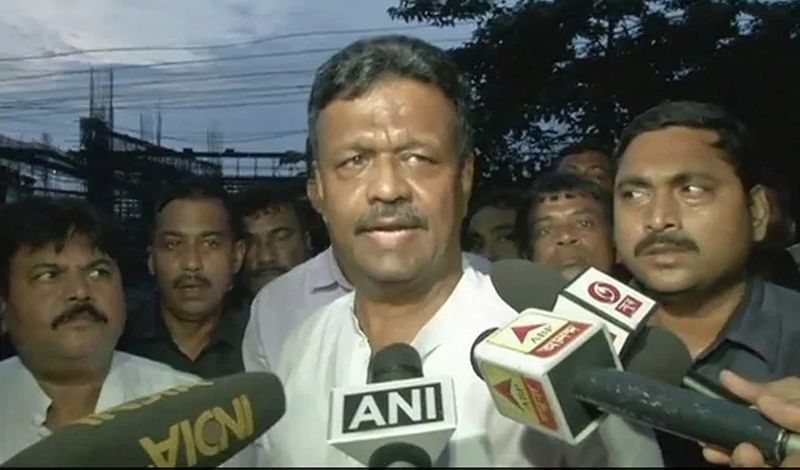 In 1992, Hakim by defeating All India Forward Bloc’s Moinuddin Shams had won Kolkata Port Trust by over 25000 votes.

Hakim, who is the first Muslim Mayor was also the Urban Development and Municipal Affairs in the first cabinet of the Trinamool Congress government.

Incidentally in 2018, TMC had passed a bill to allow a candidate who is not a member of KMC to be the Mayor of the corporation after the abrupt exit of former KMC Mayor Sovan Chatterjee citing personal issues.

It is pertinent to mention that in 2016, Hakim from his ward 82 had defeated the Left Front and Congress alliance Rakesh Singh and from the same ward he defeated BJP candidate Jiban Sen for over double the votes gained by the BJP candidate in the recent Assembly polls.

Though Hakim claims that his main aim is to ‘live the visionary’ of the party supremo Mamata Banerjee and serve people, but it is pertinent to mention that Hakim also got included into several ‘controversy’ after he addressed Khidderpore area near to Kolkata as ‘Mini Pakistan’.

In 2016 while talking to a Pakistani journalist Hakim claimed that area to be ‘Mini Pakistan’ but later denied his comments. In 2021 while the BJP led Central government had urged for deployment of central forces during the Assembly election, Hakim during a campaign was heard asking his partymen to be ‘violent’ against the CAPF and also asked his partymen to maintain security of the common people of the state.

Hakim’s name also featured in the alleged Narada bribery scam and was also arrested by the CBI, which is investigating the scam.