Taking potshots at Sen, BJP national vice president Dilip Ghosh claimed that just to ‘please’ everyone the SEC had deferred the polls by three weeks.

A day after the State Election Commission (SEC) declared the postponement of the civic polls to February 12, TMC Rajya Sabha MP Santanu Sen claimed that the TMC government is ‘human’ and in keeping with the health of the people had requested the SEC to postpone the polls.

“Even when the civic polls were at the corner, the Mamata Banerjee government had shown the human face by writing to the SEC to postpone the polls. This is the TMC government,” said Sen.

“SEC isn't run by the TMC government but ECI is run by Prime Minister Narendra Modi and Home Minister Amit Shah. They should also defer the polls by requesting ECI so that the lives of people can be saved,” said Sen.

Taking potshots at Sen, BJP national vice president Dilip Ghosh claimed that just to ‘please’ everyone the SEC had deferred the polls by three weeks.

“BJP and every other party had requested the SEC to defer the polls by at least a month or two but just to please everyone the SEC had just pushed it by three weeks,” Ghosh mentioned.

It can be noted that civic polls in Bidhannagar, Chandannagar, Siliguri and Asansol have been rescheduled from January 22 to February 12 and the counting will be on February 15.

Meanwhile, several doctors of the state on Sunday had also requested the state government to stop organizing fairs for the time being to avoid gathering.

“The present situation is grim and the number of positivity rates is likely to rise in the week to come and the state government should stop all extra activities so that people are not much encouraged to leave their home,” said Sarkar.

Incidentally, the state government on Saturday had allowed the holding of different fairs at open grounds and increased the number of invitees in marriage functions from 50 to 200 people.

Dr Kajal Krishna Banik said that though there is a ‘good’ vaccination drive in this state even then those who are not vaccinated can be ‘super spreaders'.

“There are people who are still awaiting the second dose and some due to their mental fix didn’t even take the first dose. We don’t know how the virus is mutating in them. If fairs are organized then they can be super spreaders,” mentioned Banik.

Till the time of reporting, the state recorded 14,938 new cases out of which 3,893 were recorded in Kolkata. The rate of positivity in the state is at 39.65 per cent. 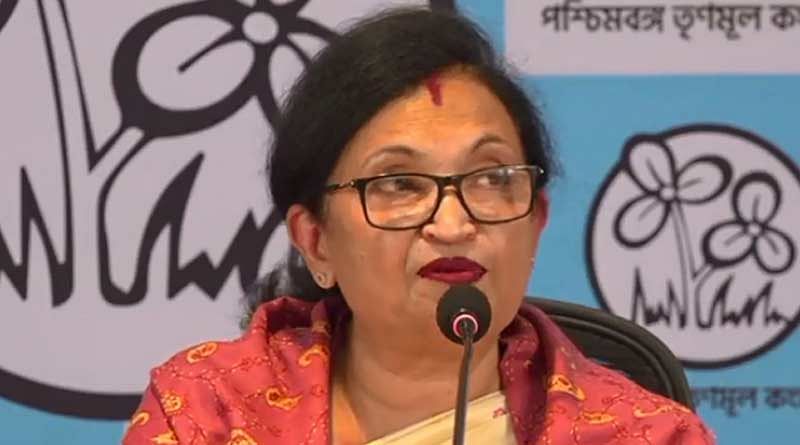