Slamming Chandrima, BJP spokesperson Jay Prakash Majumdar urged that the TMC government should show the receipts from which company they had purchased the vaccinations.

At a time when the government is congratulating India on the completion of one year of vaccination, TMC minister Chandrima Bhattacharya while slamming the Centre claimed that the BJP-led central government had played ‘politics’ even with vaccines in Bengal.

“The BJP-led Central government has always had a step-motherly attitude towards Bengal and TMC government. They are rejoicing over one-year completion of the vaccination drive but the truth is they have given fewer vaccines to this state for which the TMC government had to buy vaccines,” claimed Chandrima.

Slamming Chandrima, BJP spokesperson Jay Prakash Majumdar urged that the TMC government should show the receipts from which company they had purchased the vaccinations.

“Buying vaccination is not like buying vegetables. Vaccinations are given by the central government and even if the TMC government had purchased vaccines from manufacturers, they should prove it before maligning the Central government,” alleged Majumdar.

Meanwhile, taking to Twitter, BJP state president Sukanta Majumdar claimed that within a year of vaccination drive the rate of vaccinated people in India stands almost at par with countries like Germany, Russia, France and the United Kingdom.

Numbers of vaccinated people in India in last one year:

70% of the eligible population fully vaccinated 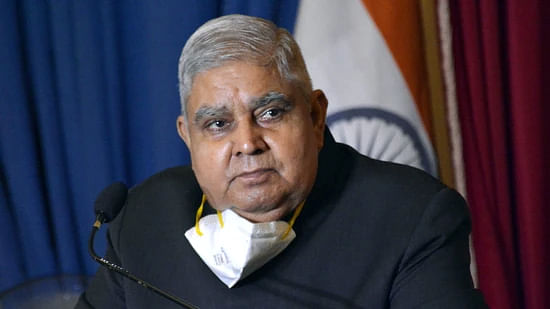