According to state secretariat sources, the CBI officials didn’t take the state government’s permission before starting the probe of the coal scam.

“The CBI has broken the federal structure by not taking state government’s permission before starting the probe for which the TMC government has moved the apex court,” said Nabanna sources.

Notably, the CBI has summoned TMC national general secretary Abhishek Banerjee and his wife Rujira over their alleged connection with the scam.

According to ED sources, the ED had asked Ghatak to appear before them in Delhi on September 14.

Reacting to this TMC Rajya Sabha MP Sukhendu Sekhar Ray said that the BJP led Central government through the agencies is trying to ‘malign’ the TMC leaders and ministers.

“The CBI suddenly arrested TMC ministers and leaders over their alleged connection in the Narada bribery case and also initially denied bail. Now they are after Abhishek and his wife and also law minister Moloy Ghatak. No matter how much the central government tries to malign the TMC leaders they will fail,” said Ray.

Meanwhile, senior TMC leader Madan Mitra claimed that he is happy that his name is in the charge-sheet of Narada bribery scam.

“I’m very happy that my name is there (on the charge sheet). Otherwise, I would have been defamed. Suvendu Adhikari's name is not there in the charge sheet because he is a BJP leader,” said Madan.

“When it comes to someone else the TMC Supremo Mamata Banerjee always demanded CBI probe and now since her own partymen are found guilty so she is crying foul against the central agencies,” claimed Ghosh. 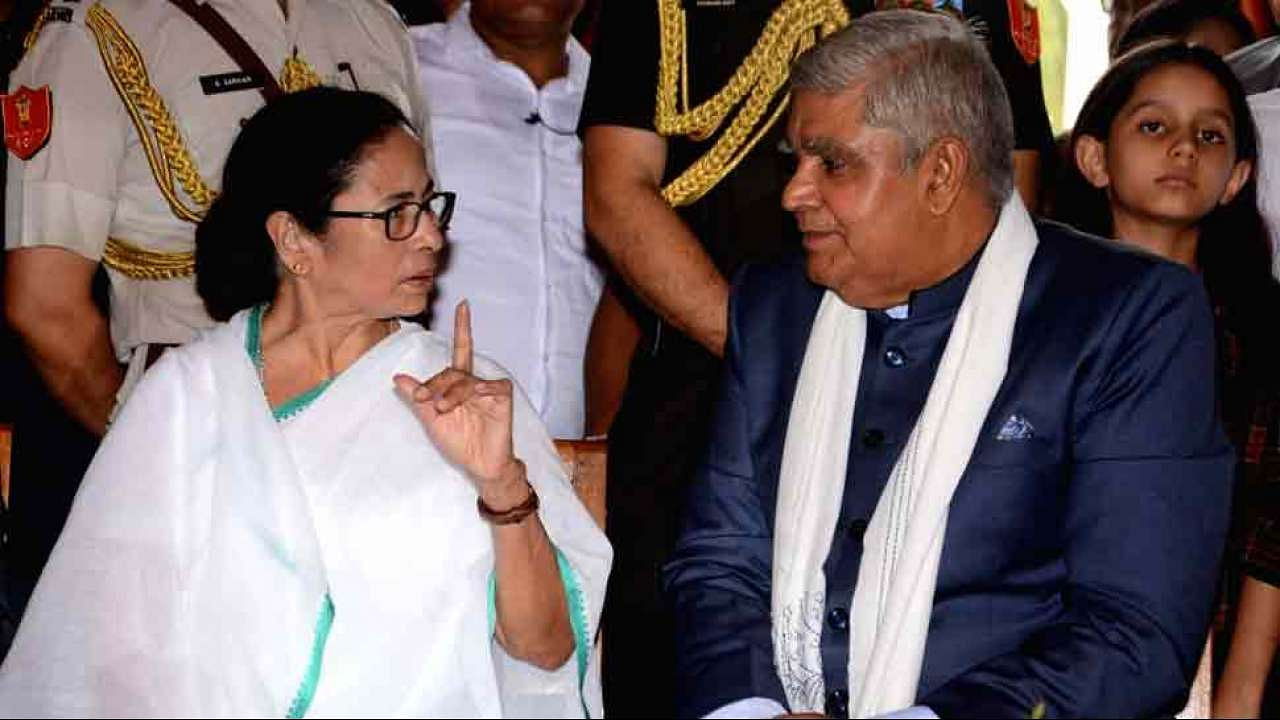