Addressing a rally, Majumdar said that two ‘jailed’ leaders are not well, so soon the ‘Hakim’ (doctor) should also be sent behind the bars.

Addressing a rally, Majumdar said that two ‘jailed’ leaders are not well, so soon the ‘Hakim’ (doctor) should also be sent behind the bars.

“The two arrested TMC leaders are not keeping well in jail so soon the Hakim of TMC will also be sent to jail. He should be prepared,” said Majumdar.

Challenging Majumdar’s comment, Hakim said that the BJP should inform him against which ‘crime’ will he be jailed.

“I am not afraid of going to jail but I am worried about my social image. According to BJP, all those who are in TMC are corrupt and those who are in the saffron camp are saints. The BJP should inform me against which crime I should be jailed. They (BJP) should also inform me about the conspiracy they are hatching against me,” said the KMC Mayor.

Referring to the Narada bribery scam (without naming) Hakim said that he was once sent to jail and also that he didn’t go to the hospital.

BJP national vice president Dilip Ghosh said that no one will be spared.

“Those who have done wrong, everyone will be punished and no one will be spared. This is just the beginning, soon common people should start agitating against the corrupt leaders,” mentioned Ghosh.

Slamming the BJP state president, TMC leader Satabdi Ray said that Majumdar seems to be the ‘head’ of CBI.

“It seems Majumdar had made a list against the TMC leaders. It seems that Majumdar is the head of CBI,” said Satabdi sarcastically. 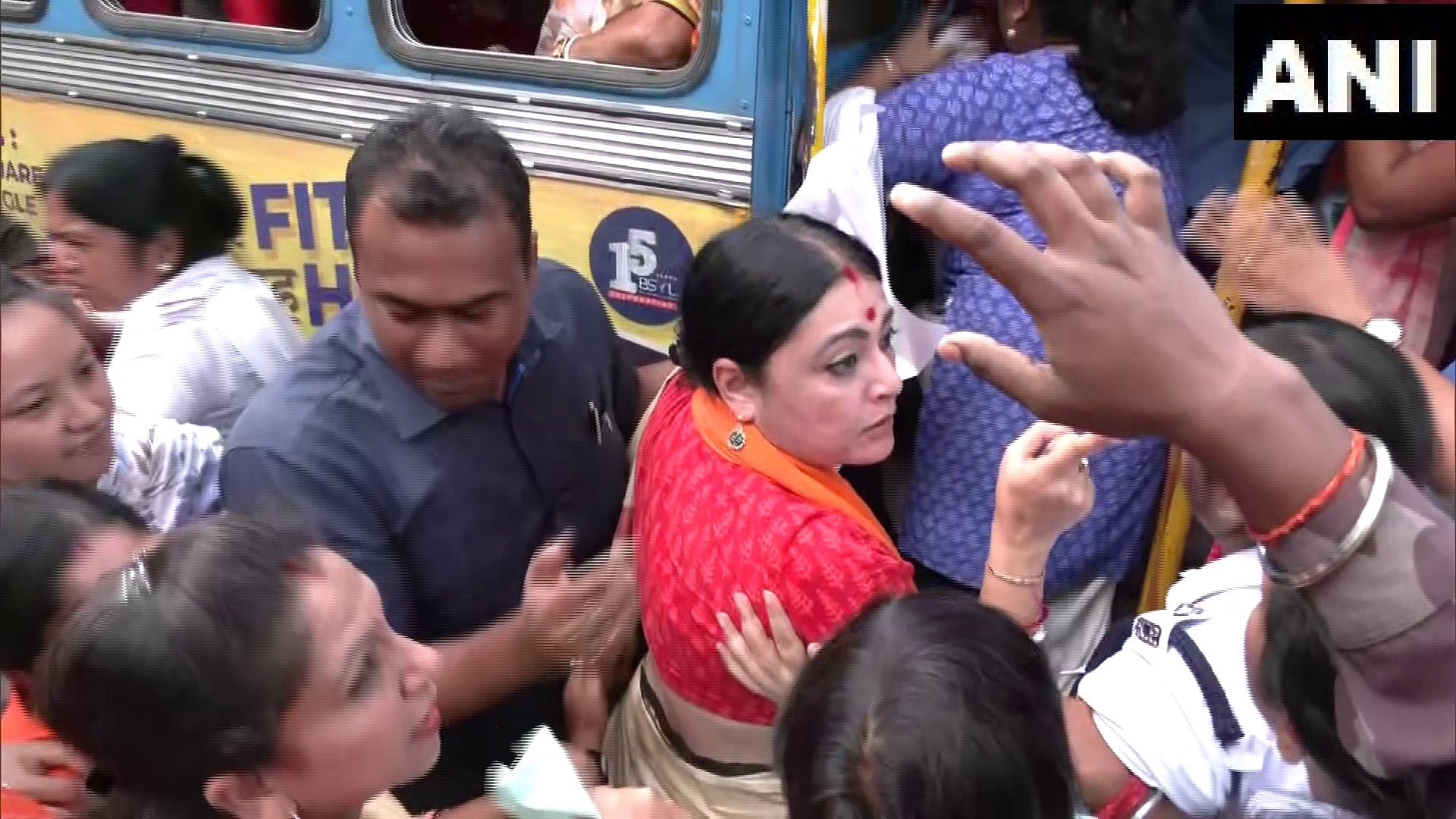