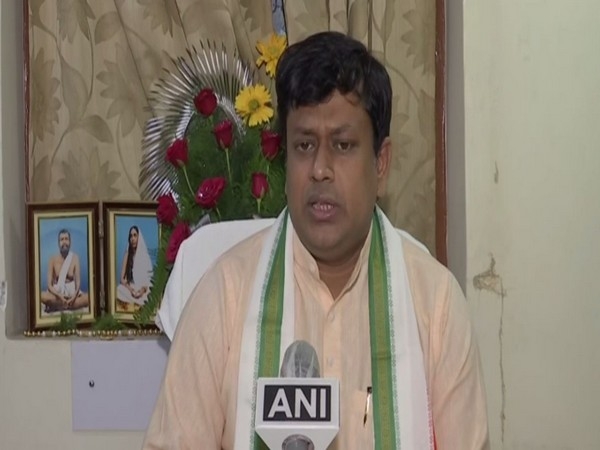 According to police the BJP leaders had agitated on road and had also disturbed the work of the administration.

“I am lucky that I am not hurt. The way DCP Akash Magharia had pushed me I would have been seriously injured. The police cannot restrict BJP from protesting against the atrocities of the Trinamool Congress government,” said Sukanta.

BJP national spokesperson Sambit Patra who was in Kolkata to campaign in Bhabanipur said that instead of the curbing the post-poll violence the police is charging FIRs against BJP leaders.

“No matter how much people try the truth always prevails. Police instead of taking action against those spreading violence, is harassing BJP leaders,” said Patra.

Urging Chief Minister Mamata Banerjee to stop the alleged violence in West Bengal, Patra said that several people are being affected and killed for supporting BJP.

“Irrespective of the result of Bhabanipur constituency the Chief Minister Mamata Banerjee should stop the violence as several families are being affected and many mothers are losing their children,” further mentioned police.

Notably, deceased BJP cadre Abhijit Sarkar’s mother and elder brother along with Manash Saha’s daughter and wife also met with BJP national spokesperson Sambit Patra. Manash Saha who was beaten up on May 2 had succumbed to the injuries on September 22.

It can be recalled that on the way to the crematorium on September 23, the BJP leaders including the state chief Sukanta Majumdar had tried to reach the Chief Minister Mamata Banerjee’s residence following which a tussle took place between the BJP leaders and police.

Reacting to this development, West Bengal Chief Minister Mamata Banerjee on Saturday said that if need she will send carcass of dog in front of BJP leaders residence.

“The BJP even dared to reach my residence. I have the machinery to send body of dog to their residence. The BJP leader didn’t die because of poll violence but had undergone a surgery following which he had died,” claimed Mamata.

Meanwhile, both the BJP and the family of the deceased BJP leader of Mograhat (West) demanded CBI inquiry behind the death. 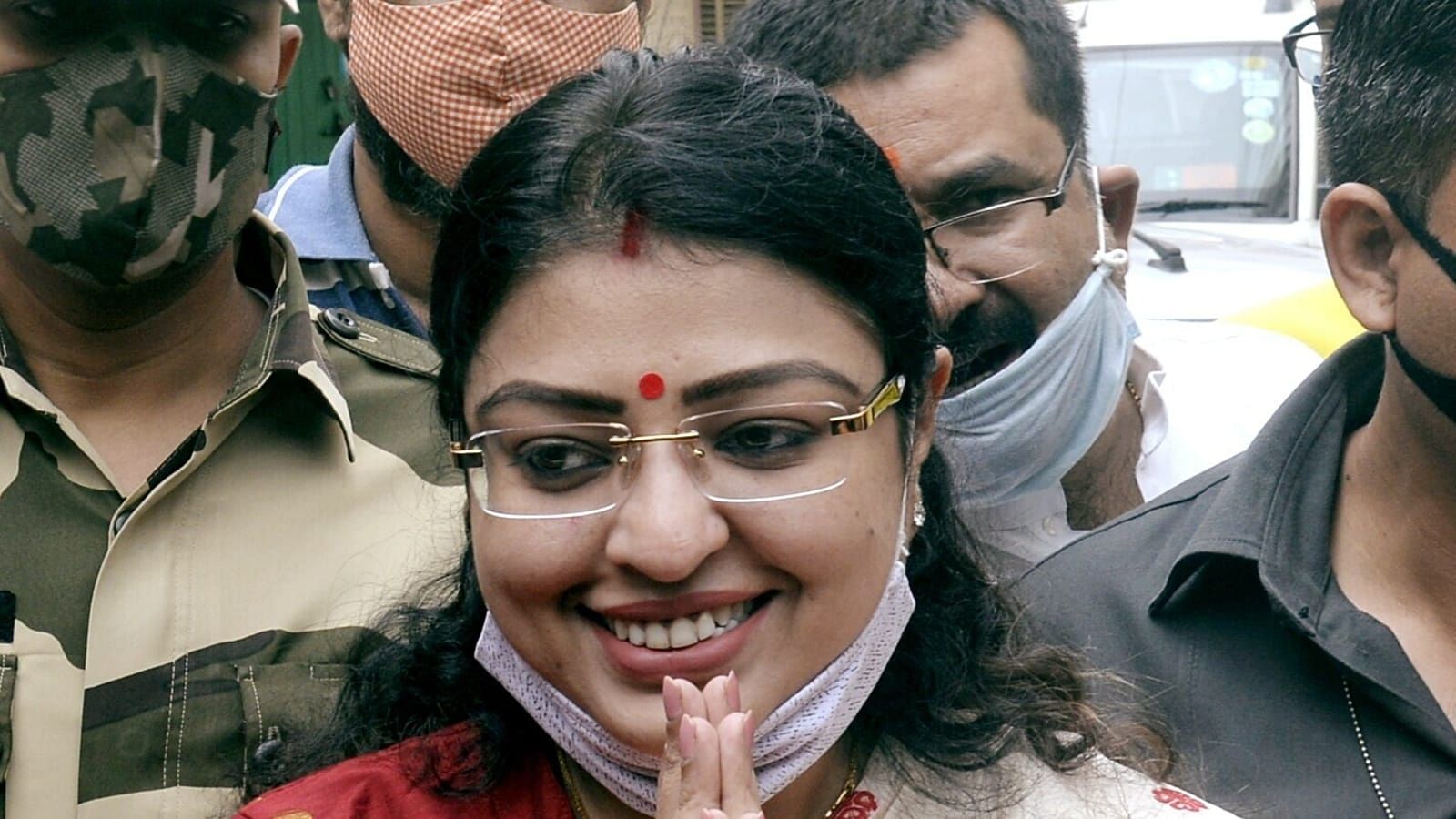