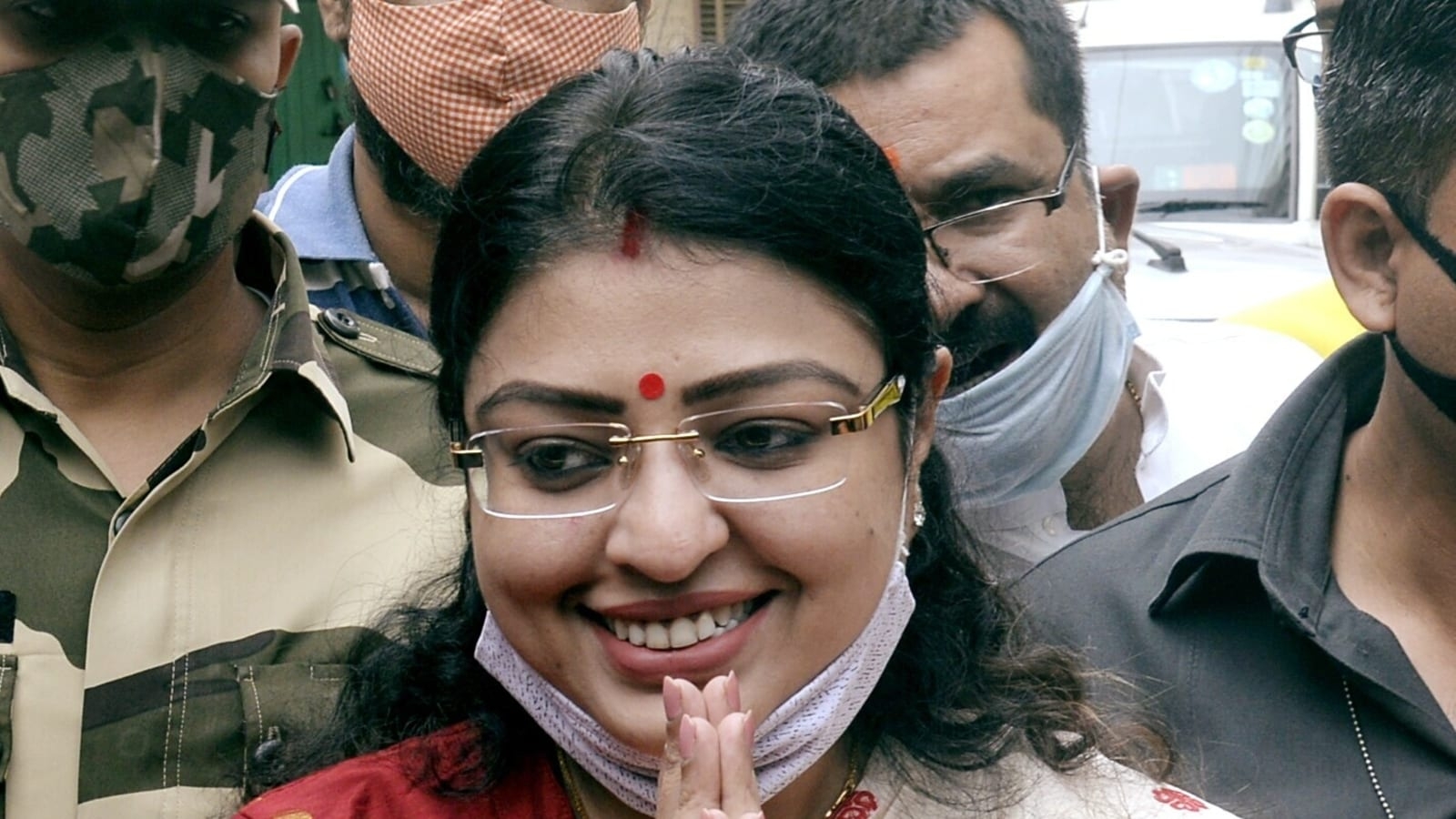 Publishing a photo BJP claimed that while they were trying to enter the Chief Minister Mamata Banerjee’s residence while on the way to the crematorium to cremate their deceased leader Manas Saha who was killed in post-poll violence.

“The procession maintaining all COVID-19 protocols and restrictions peacefully was proceeding when a huge number of police personnel resorted to unprovoked aggression and started charging towards the funeral procession,” said the letter asking Election Commission’s intervention over the issue.

BJP candidate Priyanka Tibrewal said that the Trinamool Congress government never takes any action against the state police even they are wrong.

However, the TMC didn’t want to pay heed on this development and claimed that just to gain importance the BJP has visited the Election Commission office and complained against DCP South Akash Magharia.