Kolkata: A day after taking oath as West Bengal transport minister Firhad Hakim said that more electric buses will be made available in keeping with the contact price hike of petroleum products.

Addressing the media, Firhad claimed that not just electric busses but the number of government-run busses will increase in number to ease the passengers.

“Due to the constant price hike on petroleum products by the BJP led Central government, the West Bengal government has decided to introduce more electric busses so that the price of the ticket doesn’t increase much,” said Firhad.

The West Bengal Transport Minister also added that in Kolkata several new autoroutes will be made so that people can commute easily. Notably, at a time when there is a scarcity of vaccination across West Bengal for which several people are denied even the second dose, Firhad on Tuesday also initiated vaccination for the bus, auto, and taxi drivers and helpers in Kolkata and a total of 100 such people were vaccinated in Maidan tent in Esplanade area.

“They are exposed more and are vulnerable and hence the West Bengal government has decided to start their vaccination. After drivers, hawkers with a certificate from the local police station will also get free vaccination from Wednesday,” said Firhad.

Welcoming the move, several drivers and helpers thanked the initiative taken by the Trinamool Congress Government.

“I drive auto and we don’t know how many people are carrying the virus. The vaccination will help us to boost the immunity and we will be safe as we can’t afford to stay back at home,” said Raghab Majhi, an auto driver. 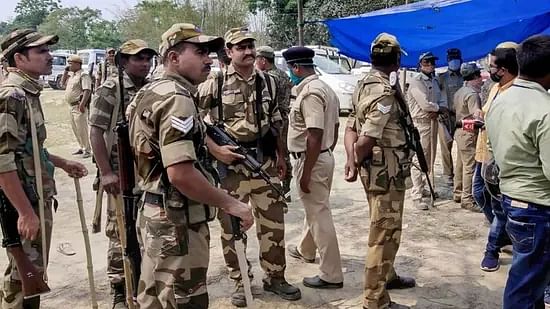