'Could catch a flight but could not visit his people': Bengal Minister Moly Ghatak hits out at BJP's Babul Sup­riyo 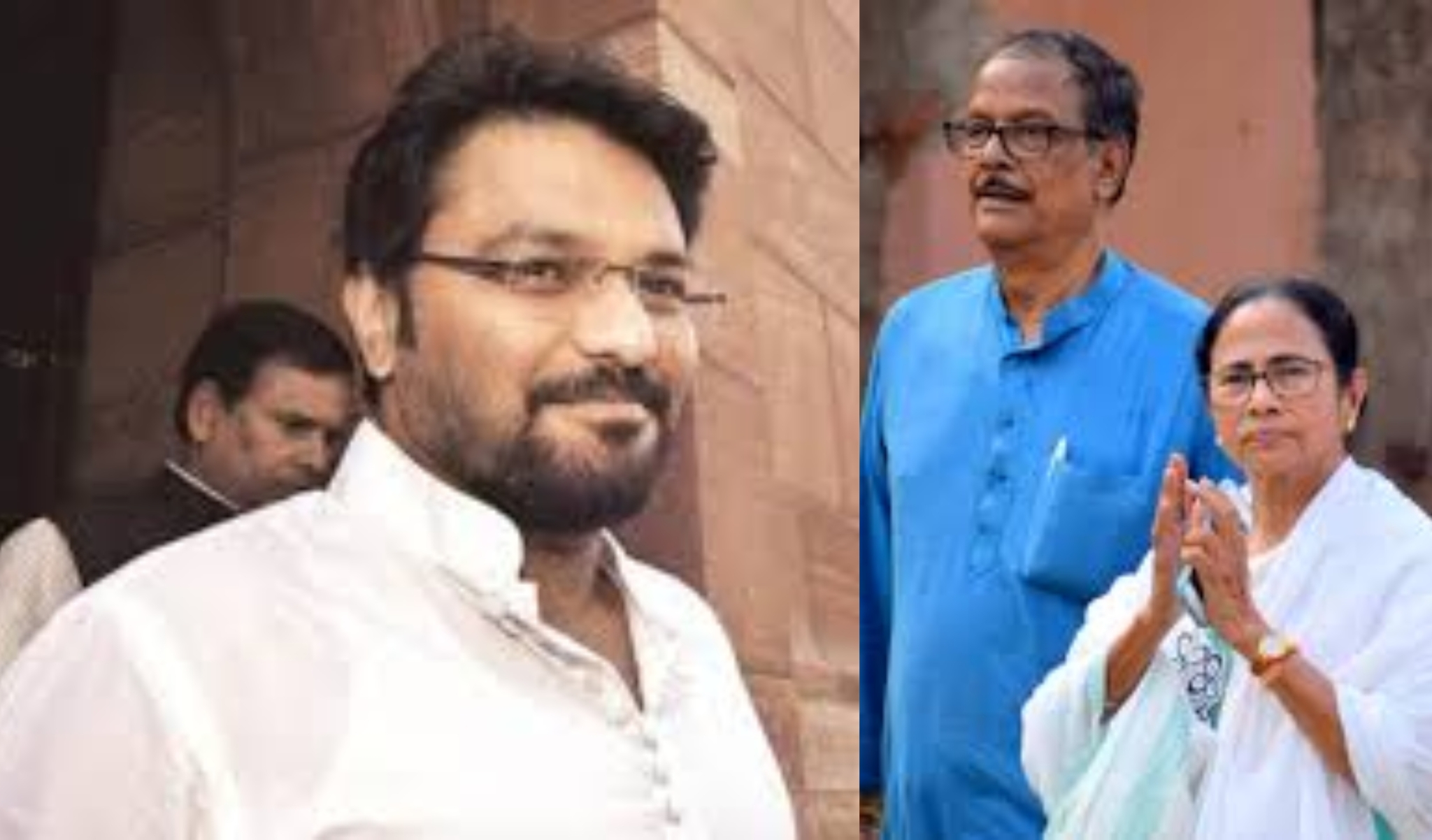 Kolkata: At a time when people in West Bengal are inconvenienced due to the lockdown and in the aftermath of cyclone Amphan, with many not getting basic necessities like food, TMC and BJP are attacking each other to garner people’s support, ahead of the 2021 Assembly election. Labour and law minister in the Banerjee cabi­net Moly Ghatak attacked BJP MP Babul Sup­riyo, questioning why he has not stood by people in the time of Corona crisis.

“So much has happened during the corona time, yet he could catch a flight and come to Kolkata, but he could not visit his people in Asansol. He is not concerned about Asansol. He is unaware of what the people are Asansol are doing. The Centre too has done nothing for people,” said Ghatak.

Ghatak was elected as MLA from the Asansol North Assembly constituency while Surpriyo is the MP from Asansol Lok Sabha constituency. Ghatak was giving a speech at a gathering in Asansol on Sunday while distributing relief material to people. On May 23, 3 days after Amphan hit Bengal, BJP MP Dilip Ghosh was stopped by police while going to South 24 Parganas, the worst-hit district from Kolkata. Police said Ghosh wasn’t permitted to move due to lockdown curbs. TMC and BJP have been in war of words.