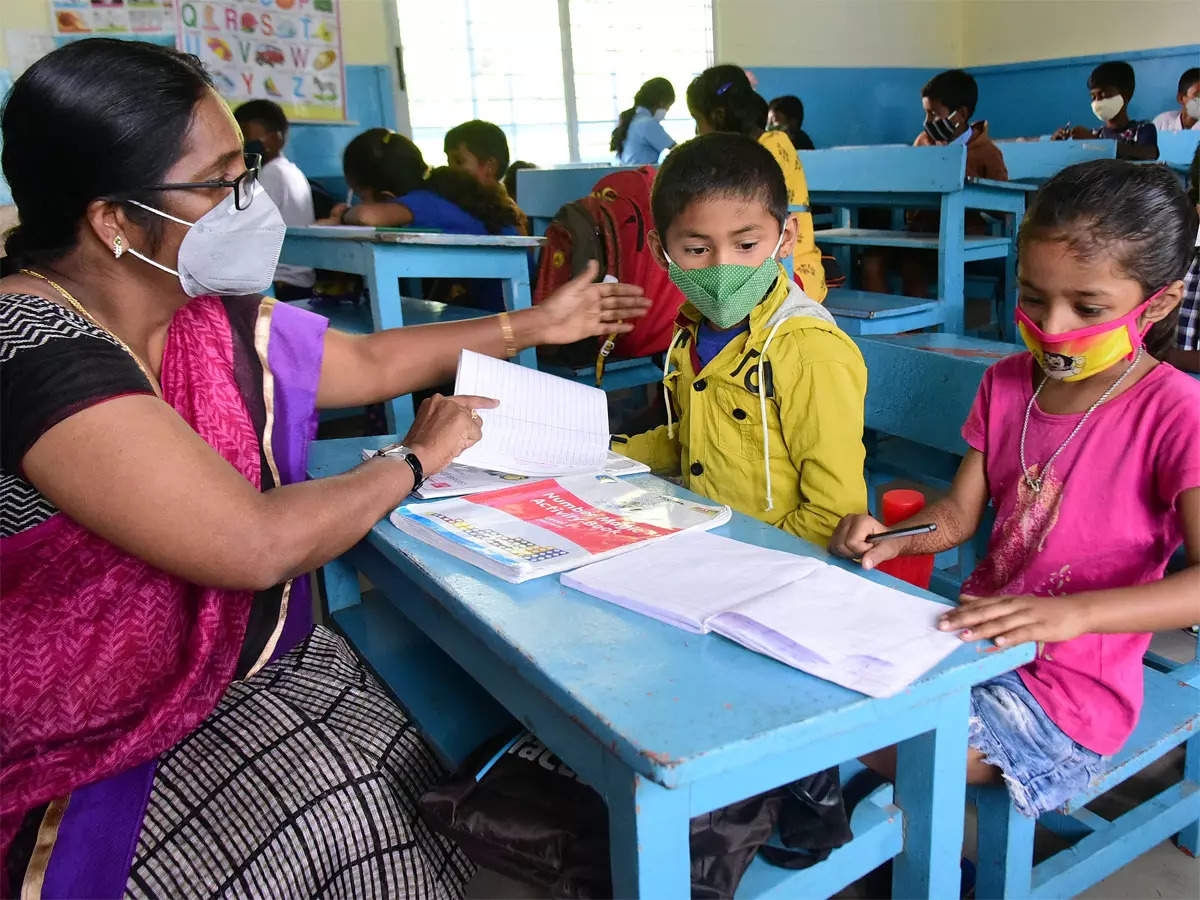 Siliguri: Schools and Colleges in West Bengal are scheduled to be open from November 16. West Bengal Chief Minister Mamata Banerjee has asked the Chief Secretary HK Dwivedi to sanitize every school in the state.

According to West Bengal state secretariat Nabanna sources the schools and the colleges will open from November 16.

“Which class and in which order the schools will resume it is up to the school authorities but everything will be in keeping to the covid protocol. Whether classes will be held everyday or on alternate days will also be decided by the school,” confirmed the Nabanna sources.

Notably, at a time when the number of covid positive cases is on rise in West Bengal especially in Kolkata and North 24 Parganas, the decision of reopening the school was welcomed by several parents and doctors.

Welcoming the move, doctor Anirban Dolui said that it will be a respite to the children as almost two years they were locked up in their houses.

“The children should also stay fit and healthy mentally but without outdoor activities, the children were gradually getting sad and was also affecting them mentally,” said Anirban.

Higher Secondary Council general secretary Biswajit Mitra said that several ordinary students are not attending online classes and also that restarting of school will actually be an impetus to the career of the students, especially those in class 10 and class 12.

Suranjan Das, vice chancellor of Jadavpur University said, “Several lower class people cannot even afford any online mode to continue their studies but now they can even continue with their studies as the institutions are opening after 20 months.” 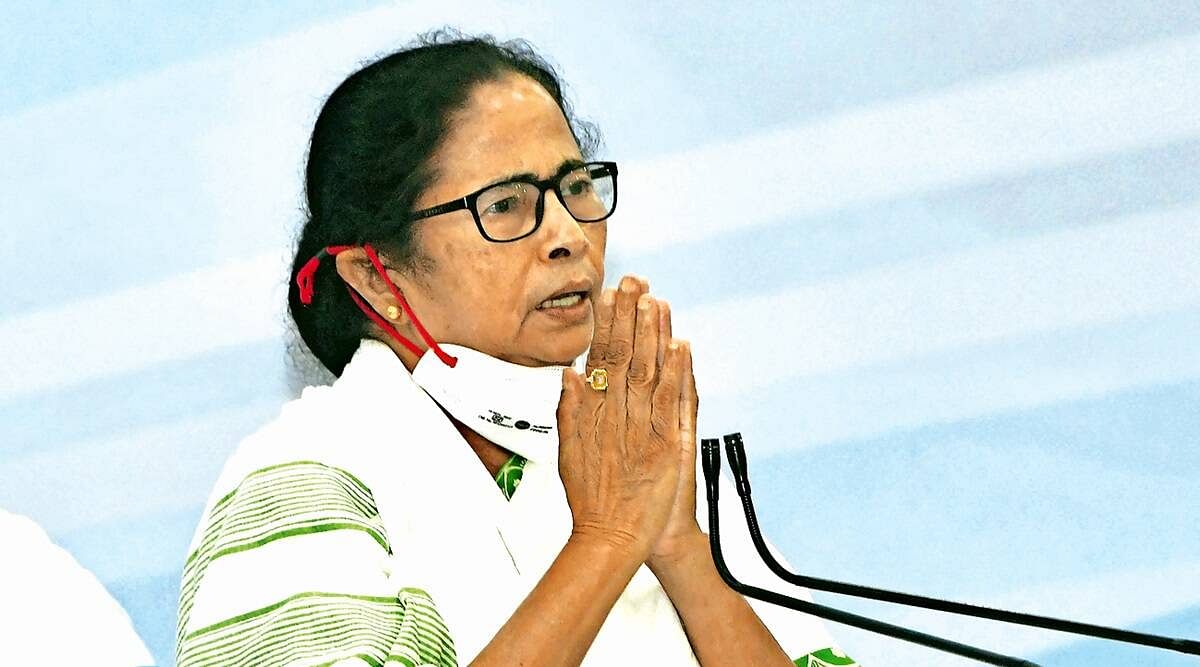