West Bengal: BJP, TMC slam each other over allegedly breaking code of conduct while voting for Presidential election

Kolkata: Both Bharatiya Janata Party (BJP) and Trinamool Congress (TMC) slammed each other over allegedly breaking the Model Code of Conduct (MCC) during the Presidential election.

TMC Minister Chandrima Bhattacharya said that she had informed the Chief Election Officer about the dress code of the BJP MLAs which broke the model code of conduct during the election.

“The BJP MLAs wore dhoti and scarves with the symbol of tribal. Though it is not directly connected, it is definitely symbolic as a candidate is connected with a tribe. This is breaking the code of conduct and we have informed the CEO,” said Chandrima.

On the other hand, BJP Purulia MLA Sudip Kumar Mukherjee had written to the observer that TMC national secretary Abhishek Banerjee had broken the code of conduct while he visited the Assembly to cast his vote.

“He (Abhishek) entered with his convoy and the North gate of the Assembly was forcibly opened due to his convoy and security. I have mentioned the observer,” said Mukherjee.

Kolkata Municipal Corporation (KMC) Mayor Firhad Hakim said that Abhishek Banerjee has ‘life risk’ for which he came with his security.

“Even I have Z category security and going anywhere with the security is not a crime,” said Hakim.

However, TMC National secretary Abhishek Banerjee claimed that BJP is ‘afraid’ of him for which they ‘create issues’ wherever he goes. 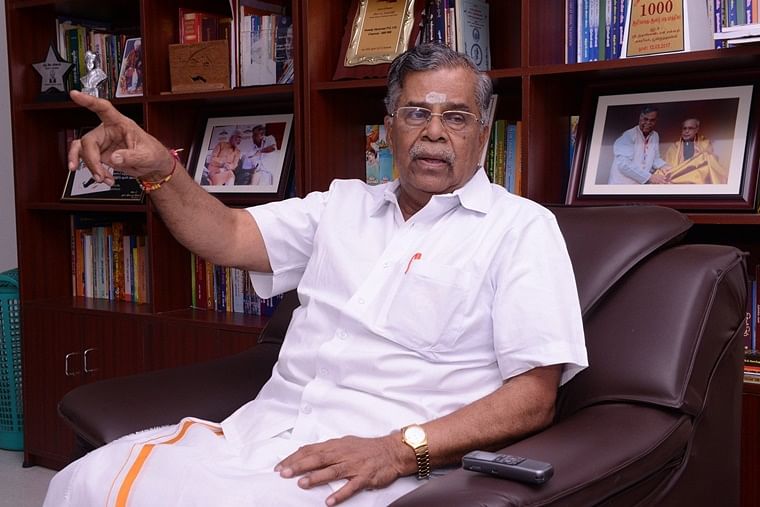 HomeIndiaWest Bengal: BJP, TMC slam each other over allegedly breaking code of conduct while voting for Presidential election