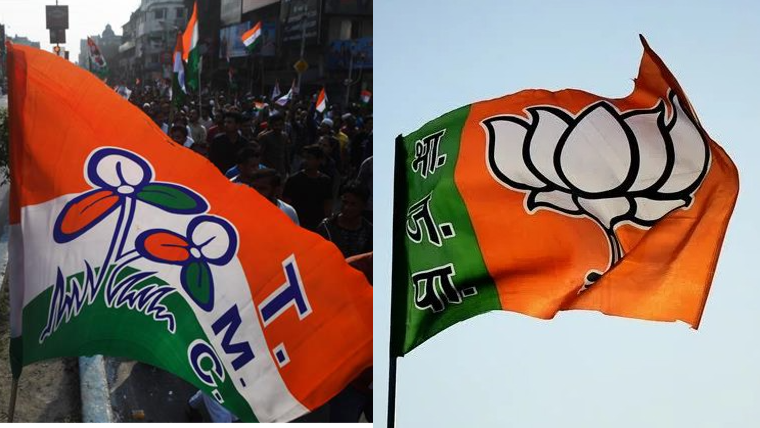 Kolkata: Bharatiya Janata Party (BJP) MP under the leadership of state chief Dilip Ghosh on Wednesday protested in front of the Gandhi statue in the Parliament against the alleged atrocities of the ruling Trinamool Congress in West Bengal including the recent gangrape at Howrah Bagnan where the TMC workers only raped the wife of a BJP worker.

Stating that the security of women is not there in West Bengal, Ghosh claimed that with each day the TMC is slapping false cases on the saffron camp.

“Almost 185 political killings have been done on BJP workers. 35000 false cases have been slapped on us. Rapes and assault on women including children is common in West Bengal. There is no security in the state under TMC regime as two days back a mute BJP worker’s wife was raped by TMC people,” stated Ghosh.

Claiming that even the celebrities are not being spared by the TMC, Dilip mentioned that BJP Rajya Sabha MP Roopa Ganguly was also assaulted.

Notably, a couple of days back six men of which two were TMC workers raped a mute wife of a BJP worker in Bagnan by tying her hands in absence of her husband and is fighting for life in government hospital in Howrah. 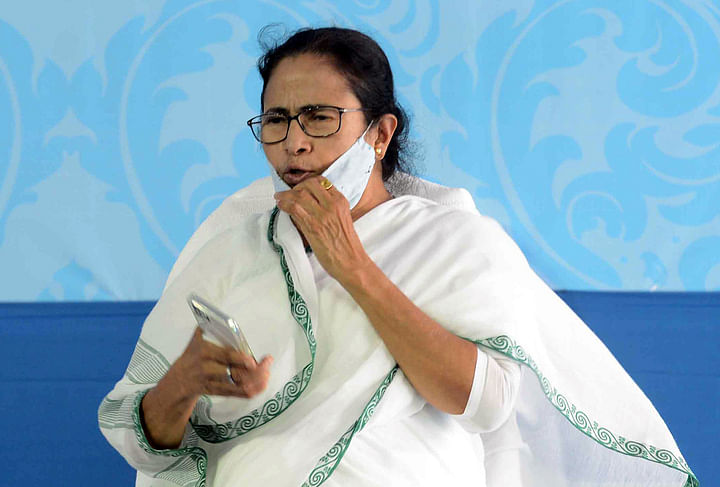