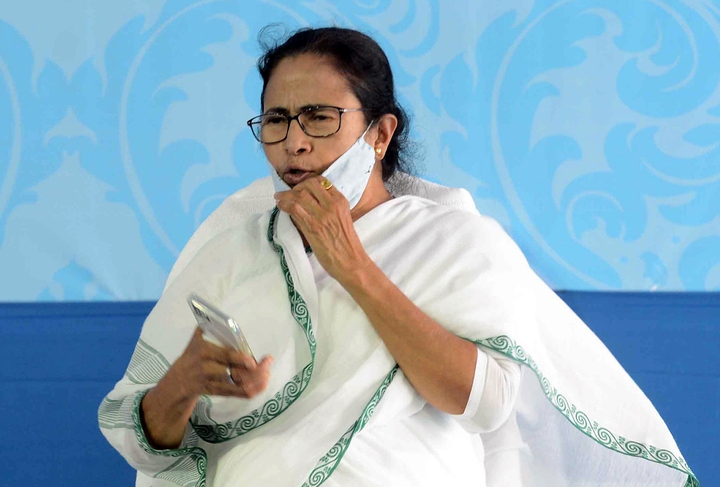 Visiting the flood stricken place in West Midnapore, Mamata said that she will send a delegation team to the Union Irrigation Minister to concentrate on the Ghatal Master Plan.

“Except Ghatal Master Plan West Midnapore cannot be saved and the Central government is not cooperating with us over this plan. I will send a team comprising state irrigation minister Soumen Mahapatra, Manas Bhuniya MP Dev and MLA June Maliya to the Union Irrigation Minister,” said Mamata adding once again that this is a ‘man-made disaster’.

As per the Ghatal Master Plan, several projects would be undertaken to desilt the rivers in the area, and renovating the canals and dams of those areas. 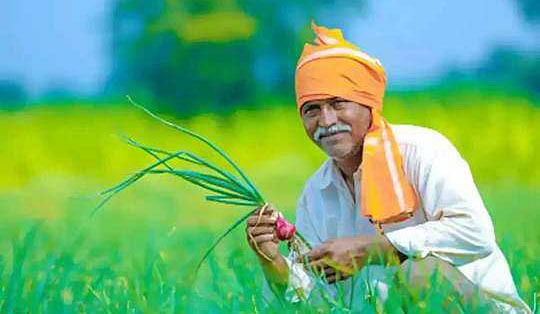 “I have conducted a survey of the area while coming by helicopter and I have also recorded videos. I will prepare a report on this and the administration will set up more relief camps to ease the problem of people,``Mamata added.

On one side when the chief minister is urging her administration to set up more relief camps, on the other side the local people are claiming that they didn’t get any relief material from the government till date.

Meanwhile, West Bengal BJP general secretary Sayantan Basu said that the Chief Minister on several occasions has visited Delhi including the recent visit and also that she should have said it to Prime Minister Narendra Modi directly. 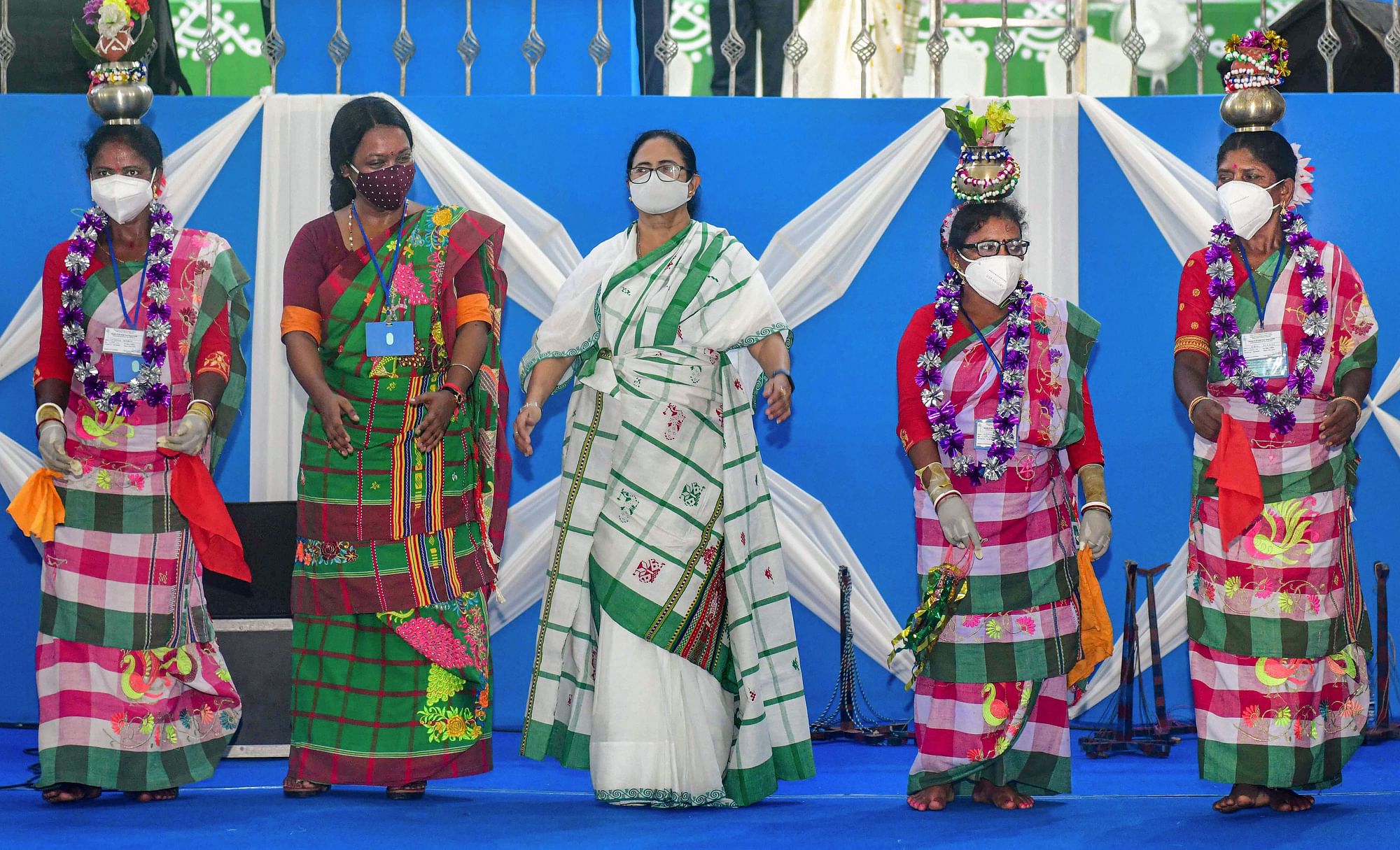 “There is no plan only. Just like the Left Front now even the TMC is spreading lies about the plan. This issue has been going on for the last 50 years,” said Sayantan.

It is pertinent to mention that due to incessant rainfall at least seven districts of West Bengal got flooded with 23 casualties.