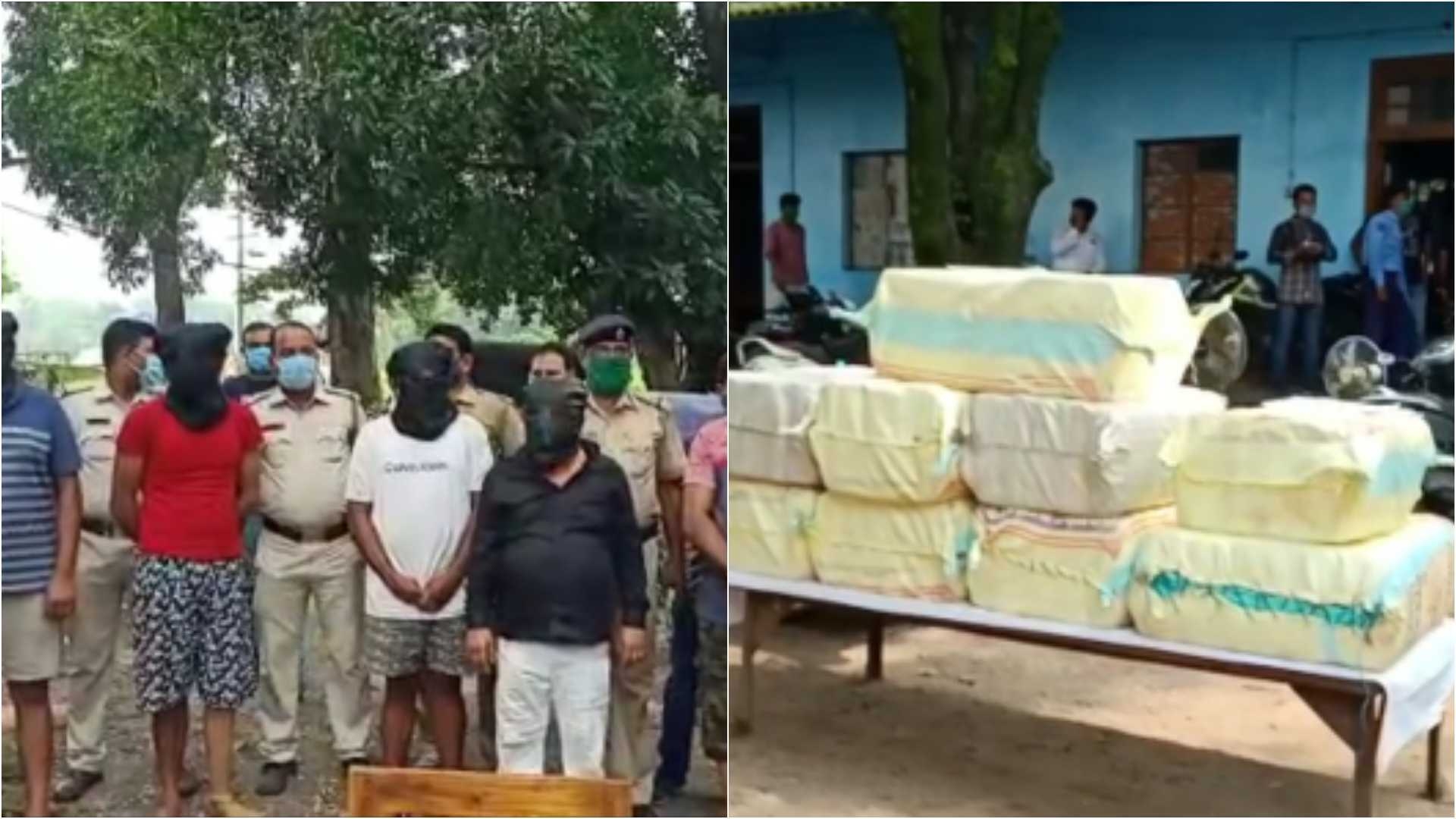 Acting upon the information provided by the sources, cops of Asansol North Police station have arrested five persons with 330 kg Ganja in Kanyapur area of Asansol.

Sayak Das, ACP Central of Asansol Durgapur Police Commissionerate during a press conference, said that last night 7 persons were loading Ganja from one vehicle to another and police arrested five of them while two others were managed to fly away.

"We have seized more than 330 kg Ganja and two vehicles from their possession," added Das.

He further said that today the police will be presenting accused before Asansol District Court.