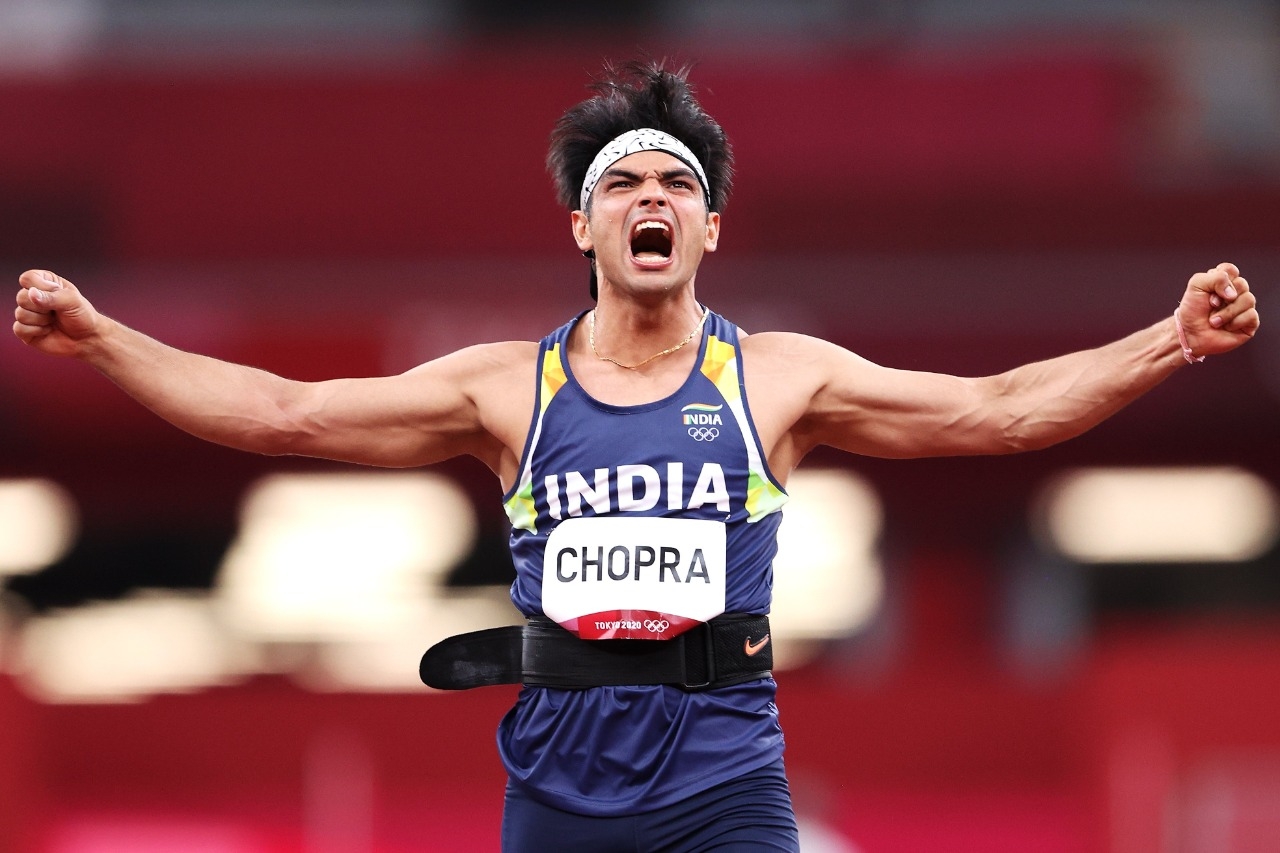 Abhinav Bindra, who broke a glass ceiling for Indian sports by winning gold at the 2008 Beijing Olympics, congratulated the 23-year-old Javelin thrower, Neeraj Chopra after he clinched gold in the men's javelin throw with a best throw of 87.58m on his second attempt, thus becoming the first from the country since Independence to win an athletics medal at the Olympics in spectacular fashion.

Bindra wrote, "And Gold it is for @Neeraj_chopra1.Take a bow, young man ! You have fulfilled a nation’s dream. Thank you! Also, welcome to the club - a much needed addition! Extremely proud. I am so delighted for you".

Bindra also posted a letter to Neeraj as one Olympic gold medallist to another congratulating him on becoming India's second gold medallist at 2020 Tokyo Olympics. "Javelin throw might not be the most followed sporting discipline in India but your historic achievement has brought it to the limelight, capturing the imagination of billions watching at home. The impact your victory will create on promoting your sport amongst the country’s youth is immeasurable", Bindra wrote in the letter.

"Thanks to you, we have finished our Tokyo endeavor on a great high. Your performance has further elevated what has been evident throughout the Games - that our athletes are not only capable of going toe to toe with the best, but are firmly establishing ourselves as the favorites", Bindra said, signing off with 'admiration and respect!'.

This was Neeraj Chopra’s first appearance at the Olympics but his journey towards clinching an Olympic berth has not been easy, amid a few injury setbacks hindering his goal.

Neeraj now has a gold medal at the Asian Games, Commonwealth Games and the Olympics.