State Congress chief Balasaheb Thorat said that the party's stance regarding the CAA-NRC-NPR was "very clear" and they were opposed to it.

Maharashtra Chief Minister Uddhav Thackeray on Tuesday said that he would not block the National Population Register (NPR) in the state. He however added that the CAA and NRC are "different".

"CAA and NRC are different and NPR is different. No one has to worry if CAA gets implemented. NRC is not there and will not be implemented in the state," Thackeray tweeted.

NPR will happen in the state as there is nothing controversial about it, Thackeray said.

Read Also
No one has to worry if CAA gets implemented, won’t block NPR in Maharashtra, says CM Uddhav... 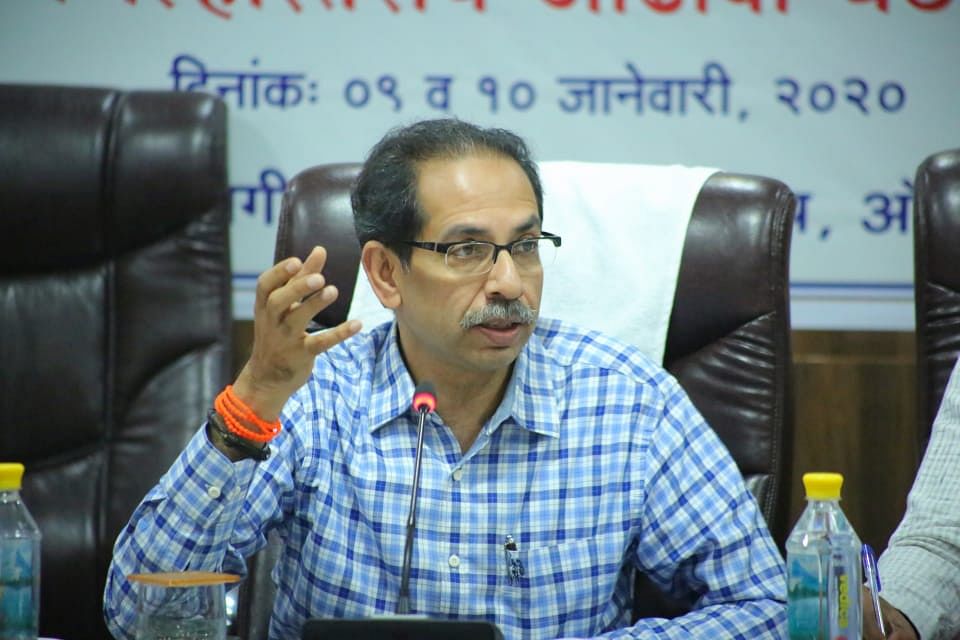 However, soon after the Chief Minister's comments, NCP chief Sharad Pawar said that while the Shiv Sena chief was entitled to his view, the alliance partners may discuss the issue.

"The three parties of the Maha Vikas Aghadi will sit and discuss it. Soon we will be having a detailed discussion on it and we will try to convince Chief Minister Uddhav Thackeray about it," Pawar said.

He further stated that there can be a difference of opinions in a coalition government.

"Whatever Uddhav Thackeray said, that is his view. He is the Chief Minister of Maharashtra, he has his own views. Yes, in Maharashtra we are in a coalition government and opinion and views of the parties on certain issues may differ, but we can sit and discuss on it as far as CAA is concerned," said Pawar whose party is a major alliance partner of Maharashtra's Maha Vikas Aghadi government.

"We have the experience of running a coalition government at the Centre during the UPA regime. The United Progressive Alliance (UPA) had 29 parties. In fact, we had the Left front parties too with us which always had different views, but we managed to go along with them," he added.

It would seem however that the third member of the MVA, the Congress too is of a similar mind.

The State's Revenue Minister and Maharashtra Congress Chief Balasaheb Thorat took to Twitter to say that the party's stand regarding the CAA-NRC-NPR was "very clear".

"The Congress party is opposed to anything that causes discrimination in the society. We will convince our alliance partners on the same," he wrote.

Many non-BJP state governments, including Madhya Pradesh, West Bengal, Kerala, Punjab and Rajasthan have refused to implement the Citizenship Amendment Act (CAA) and the proposed NRC in their respective states.