UP ATS cracks down on Jaish network, another militant arrested; watch video

According to the ATS officials, the arrested terror suspect Habibul Islam alias Saifullah was closely associated with Jaish ultra Nadeem

The Uttar Pradesh ATS has arrested one Saifullah for his alleged links with Jaish-e-Mohammad. |
Follow us on

Continuing its crackdown on the Jaish-e-Mohammed, the Uttar Pradesh Anti Terror Squad (ATS) on Sunday arrested one more person having terrorist links with the Pakistan-based outfit.

The arrested accused, identified as Saifullah, was a close aide of Nadeem, who was nabbed by ATS two days ago from Saharanpur. Saifullah was arrested from Fatehpur, where his father was a teacher at a local Madrasa.

It may be mentioned that UP ATS arrested Mohammad Nadeem from Saharanpur last Friday, who was trained for lone wolf attacks in India. He was an active member of the terrorist organization Jaish-e-Mohammed and was tasked with carrying out a Fidayeen attack on a suspended spokesperson of Bhartiya Janta Party (BJP) Nupur Sharma.

A few days back, the UP ATS had arrested one more terror suspect Saba Uddin Azami from Azamgarh. ATS officials said that both Nadeem and Saifullah were planning terror attacks at various places in UP.

According to the Additional Director General (ADG), Law & Order of UP, Prashant Kumar, Nadeem came into contact with Pakistani terrorist Hakeemullah in 2018 through an online platform, who got him introduced to another dreaded ultra Saifullah. Later, Saifullah started guiding Nadeem and got him introduced to extremist groups in Pakistan, Bangladesh and UAE. 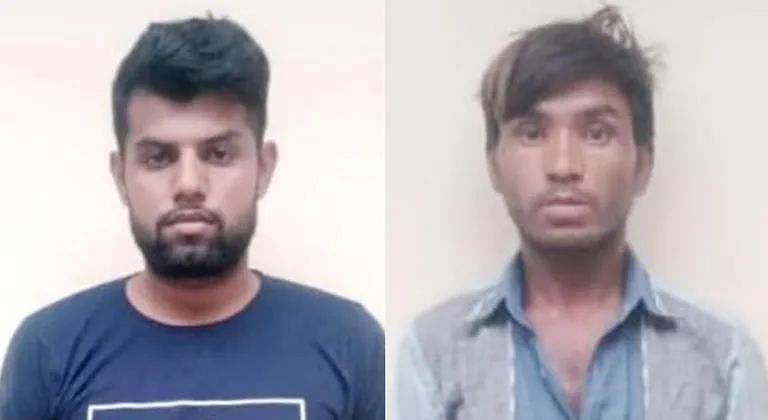