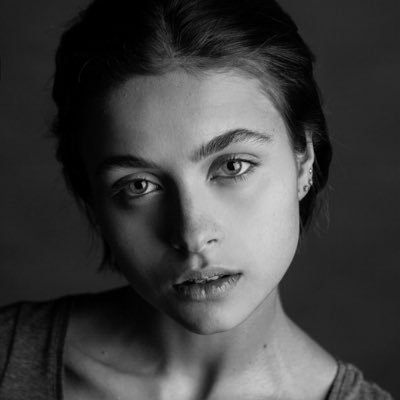 The 24-year-old actress was reportedly found hanging in a room with the door latched from inside on Friday.

The Goa police are waiting for the Russian Consulate's nod to conduct postmortem of the body.

A senior police official said the body was kept in a mortuary while they were waiting for a No Objection Certificate (NOC) from the Russian Consulate to conduct the autopsy.

The police have already started an investigation into the case and recorded the statement of her boyfriend, he said. The woman's boyfriend, who was living with her in the same apartment, had gone out when she died.

Meanwhile, advocate Vikram Varma, the Goa representative of the Russian Consulate in Mumbai, urged the police to conduct a probe into the "possible role" of a Chennai-based photographer into the woman's death.

The deceased had filed a complaint of sexual harassment against the photographer in Chennai in 2019, he said.

Alexandra had accused the photographer of seeking sexual favours to click photos and later he was arrested. Now, the Greater Chennai police said that they would assist the Goa police with any details of the case.

According to media reports, the police had said that Alexandra was mentally-disturbed and was under medication.