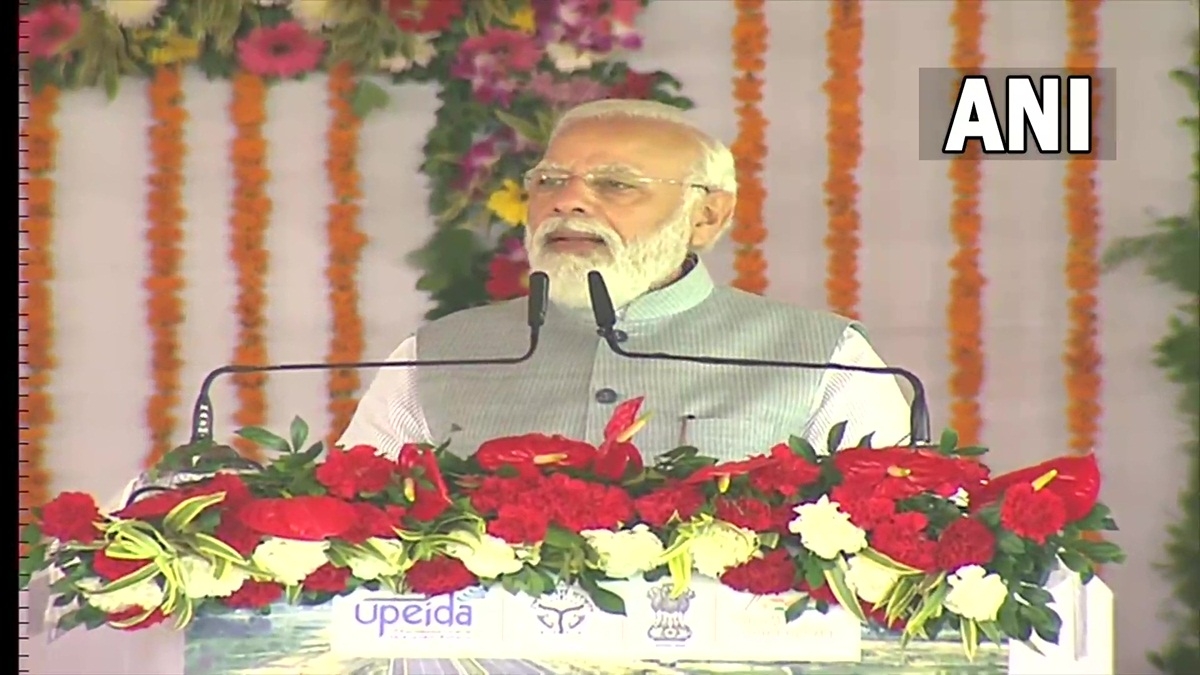 Prime Minister Narendra Modi on Tuesday inaugurated the 341-km Purvanchal Expressway in Uttar Pradesh after landing on the highway airstrip in an IAF C-130 Hercules plane.

Dedicating the Purvanchal Expressway to the people, PM Modi recalled how three years ago, the stretch of land he was now on used to be barren.

"When I laid the foundation stone of Purvanchal Expressway 3 years back, I had never thought that I will land here on an aircraft one day," he added.

Addressing the gathering, PM Modi said that country's security is as important as its prosperity. "In a short while from now, we will see that how Purvanchal Expressway has now become one more power for the Indian Air Force in cases of emergency. Our fighter plane will land on the expressway shortly," he added.

The key feature of the Expressway is the 3.2 km long airstrip to enable landing and take-off of Indian Air Force fighter planes in case of emergency.

The expressway is 6-lane wide which can be expanded to 8-lane in the future. Constructed at an estimated cost of about Rs 22,500 crore, the Purvanchal Expressway is set to give a boost to the economic development of the eastern part of Uttar Pradesh especially the districts of Lucknow, Barabanki, Amethi, Ayodhya, Sultanpur, Ambedkar Nagar, Azamgarh, Mau and Ghazipur.