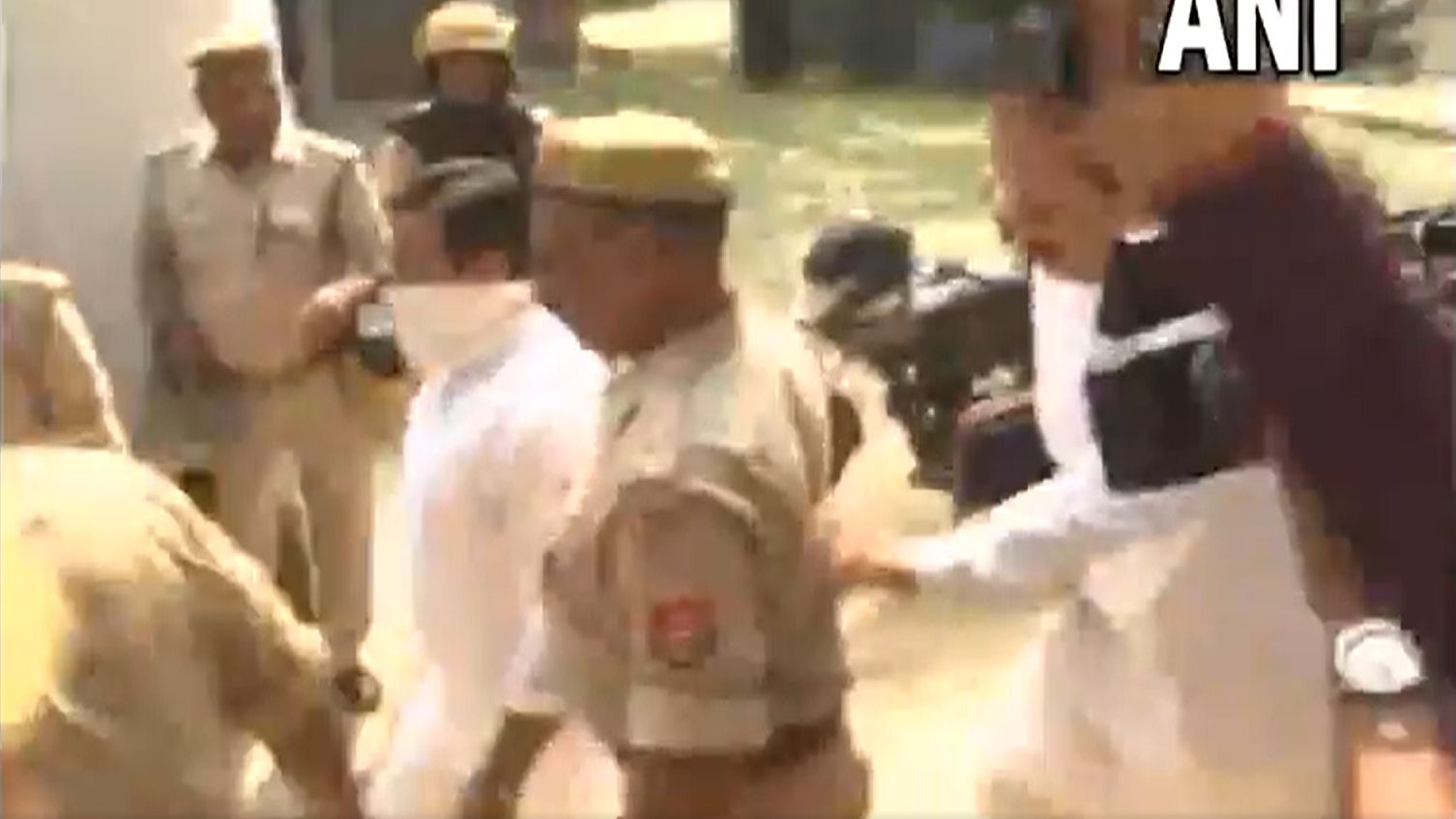 On Saturday, Union Minister Ajay Mishra Teni's son Ashish was summoned for a second time in connection with the recent violence in Uttar Pradesh's Lakhimpur Kheri. He appeared before the Uttar Pradesh Police for questioning at 11 am on Saturday as officials investigate the incident that led to the death of eight people including four farmers. An FIR has accused Ashish Mishra of murder even as the Minister of State (MoS) for Home Affairs and his son deny the allegations.

The UP Police has filed an FIR for murder against Ashish Mishra and the Samyukta Kisan Morcha alleges that he was in the vehicle that mowed down farmers. According to the allegations he had also tried to run a vehicle over SKM leader Tajinder Singh Virk towards the end. Some have also claimed that Mishra opened fire from within the vehicle, killing one individual.

As the lawmaker's son failed to respond to Friday's summons, speculative reports had suggested that he was absconding. According to earlier reports quoting police sources, they had been tracking Mishra's mobile phone and his location was found to be near Gauriphanta on the Uttar Pradesh-Nepal border on Thursday. This later changed to Bajpura in Uttarakhand.. The police had reportedly alerted their counterparts in Uttarakhand and Nepal and set up teams to search for him. His father however insisted that Mishra had skipped the summons due to health reasons.

On Friday afternoon the UP Police had pasted another notice outside the Minister's residence asking Ashish Mishra to appear before it on October 9. Ahead of the summon, the UP police had tightened security arrangements outside Teni's residence on Saturday.