Watch Video: Kumari Puja performed at Kolkata's Belur Math on Durga Ashtami - Here's all you need to know about the ritual 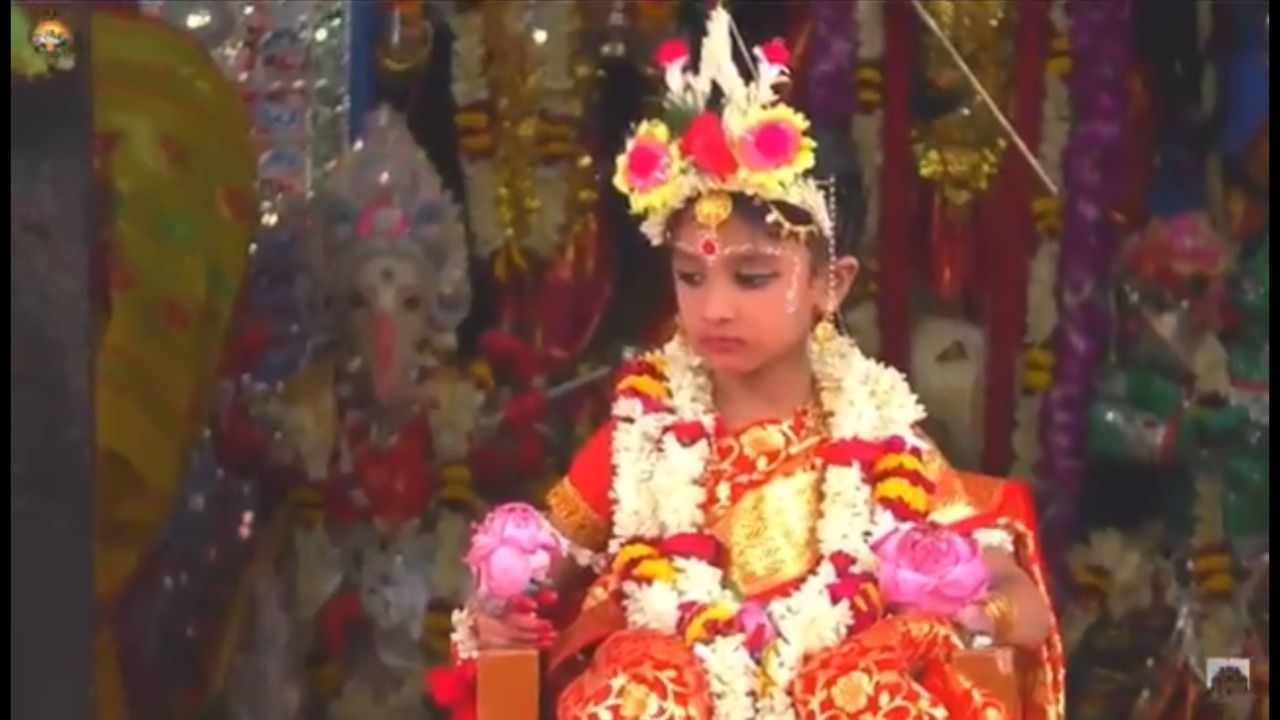 For more than 120 years, Ramakrishna Mission's Belur Math has conducted Kumari Puja during the multi-day Durga Puja celebration in various parts of the world. On Ashtami (the eighth day of Navratri), girls between the ages of two to ten are worshipped in a ritual that is also known as Kanya Puja and Kumarika Puja.

According to updates on the Drik Panchang website, Kumari puja is being marked on October 13 this year, with the Ashtami tithi ending at 08:07 pm. "In religious texts Kumari Puja is suggested on all nine days of Navratri. On the first day of Navratri only single girl should be worshipped and one girl should be added on each day. However many people prefer to perform Kumari Puja on a single day either on Ashtami Puja day or Navami Puja day," the Drik Panchang site adds.

During the ritual, each girl is worshipped with dedicated mantras, with different meanings being associated Brahmin, Kshatriya, Vaishya and Shudra girls.

Ashtami also marks the worship of Goddess Mahagauri, considered to be the eighth incarnation of Goddess Durga. The name 'Mahagauri' means the one extremely bright. She mounts on the ox. Mahagauri appears in many forms. The celebrations of Sharad (autumn) Navratri involve worshipping Goddess Durga and her nine forms. Shardiya Navratri begins from the first date of Shukla Paksha of Ashwin month, in which the divine forms of Maa Durga are worshipped for nine days. However, this year Navratri will last only for eight days, which have started on October 7 and end on October 14.