Watch video: How the top guns of Indian Air Force carried out the Balakot Operation 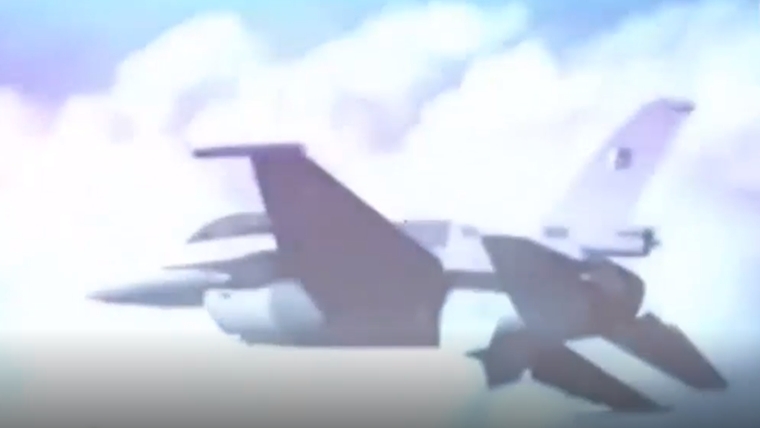 On Friday, the Indian Air Force (IAF) released a promotional video featuring the story of the Balakot airstrike which took place earlier this year that targetted a terrorist camp in Pakistan.

The promotional video features shots of fighter jets taking off, dropping missiles and radars zooming in to targets. The video was released by IAF chief Air Chief Marshal RKS Bhadauria on the occasion of Indian Air Force Day.

The operational preparedness of the IAF has been of a very high order and it achieved a number of operational milestones last year, including the Balakot strikes, Bhadauria said at the Indian Air Force's annual press conference. The IAF is prepared to meet any contingency and does not rest on past laurels, Bhadauria said. Ahead of the press conference, the IAF also showed video clips of the Balakot strikes. Bhadauria also said acquisition of Rafale aircraft and S400 air defence systems will greatly enhance IAF's operational capabilities.