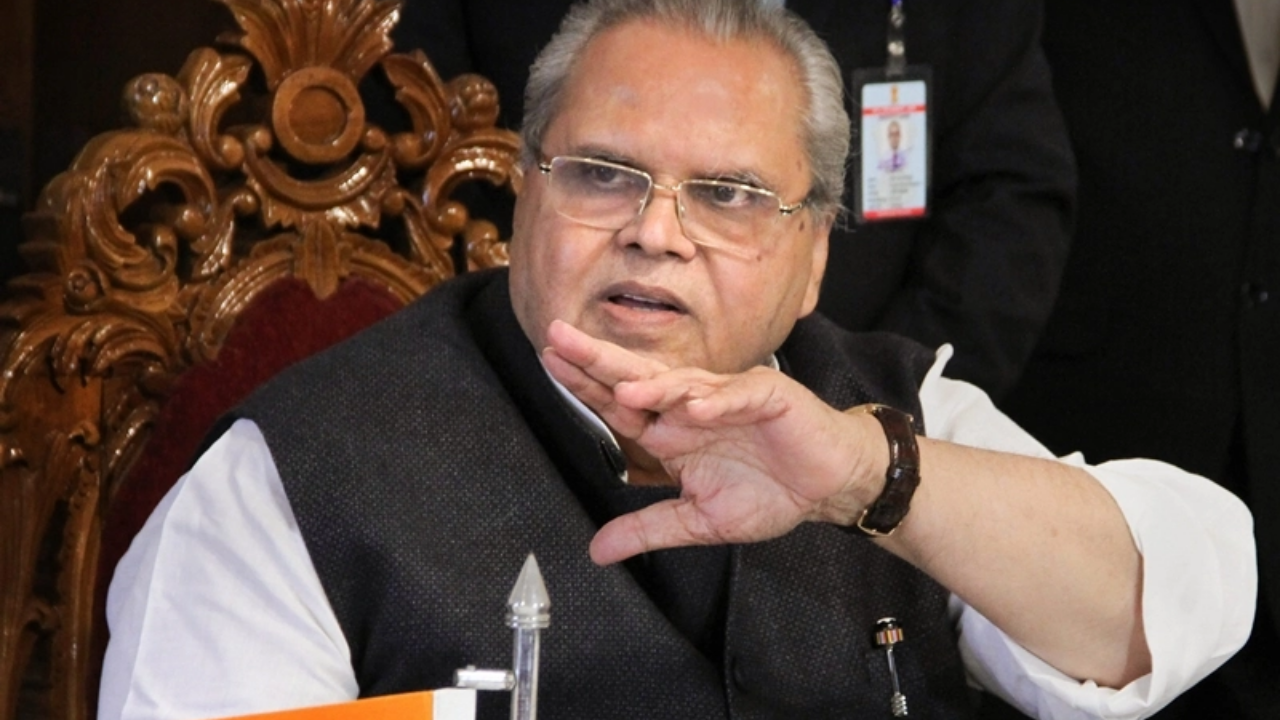 Meghalaya Governor Satya Pal Malik shared his experience meeting Prime Minister Narendra Modi to discuss about farmers issues. The governor said the Prime Minister was 'very arrogant and that he ended up fighting with PM Modi within five minutes.

While talking at an event in Haryana's Dadri on Sunday, he said, "He was very arrogant. When I told him that 500 of our own farmers had died, he asked, 'Did they die for me?'".

"I told him yes, since you are the king. Anyway, I ended up having a fight with him. He told me to meet Amit Shah and so I did," the Governor added.

He said when a dog dies, the PM sends letters to offer condolences.

Appointed governor -- in Jammu and Kashmir and Goa, before being posted to Meghalaya -- during Narendra Modi's term as prime minister, Malik has been taking swipes at the government.

Meanwhile, Malik said the Centre will have to work with honesty to withdraw cases registered against farmers during the agri laws protest and give a legal framework to MSP for crops.

The farmers' agitation has only been suspended, and if there is any injustice, it will start again, he told reporters on the sidelines of an event in Haryana's Charkhi Dadri where he was honoured by the Phogat Khap.

"The government will have to work with honesty to withdraw the cases against the farmers and give a legal framework (guarantee) on MSP. This is the government's responsibility," he said in response to a question.

"But if the government thinks the agitation has ended, it is not so. It has only been suspended. If there is injustice or if there are any excesses with farmers, then the stir will start again," he added.

Taking advantage of the opportunity after the farm laws have been repealed, farmers should get decisions made in their favour such as a legal framework for MSP, Malik said.