Watch video: Govt tried to explain to farmers on farm laws, but they were adamant about repeal, says Rajasthan Governor Kalraj Mishra 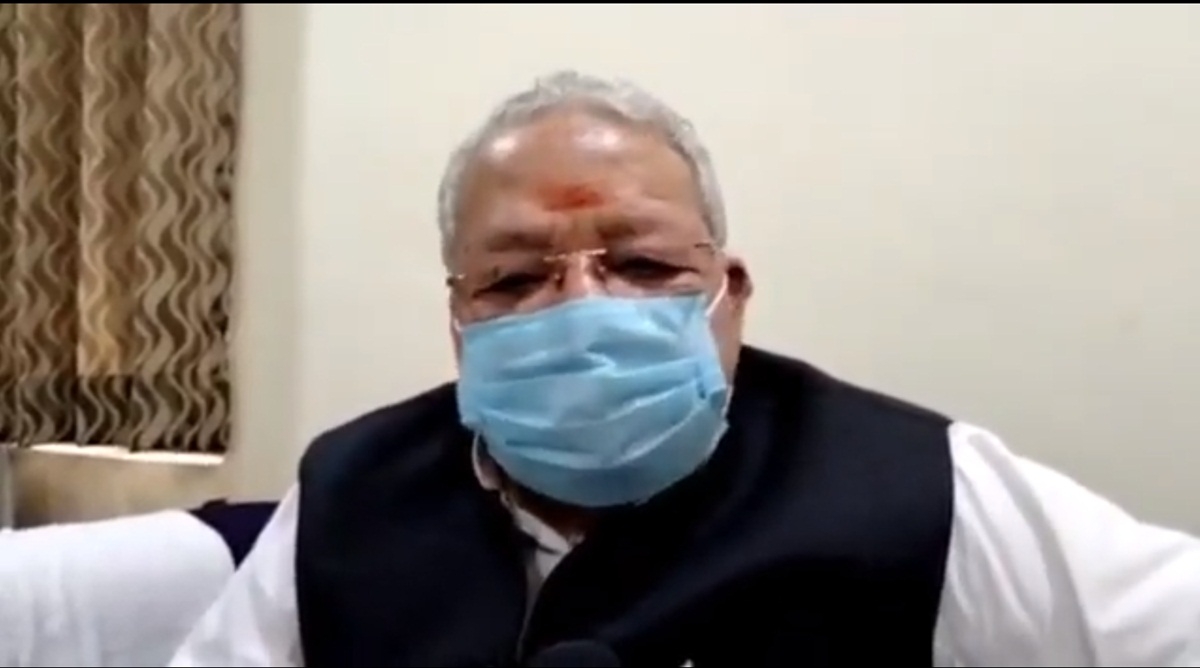 Rajasthan Governor Kalraj Mishra on Saturday said that the Centre's decision to repeal the three farm laws, which triggered a year of protests by farmers, is a step in the positive direction.

He, however, noted that the legislations are in the interests of farmers but the "administration could not make some of the farmers understand".

"Government tried to explain to farmers the pros of farm laws. But they were adamant about repeal. Government felt that it should be taken back and formed again later if needed but right now they should repeal as farmers are demanding...," Kalraj Mishra told news agency ANI.

Prime Minister Narendra Modi on Friday announced repeal of the three agri laws and also apologised to the people over his government not being able to "convince" a section of farmers about the "truth" regarding the legislations' benefits.