Watch video: Father, son killed in firecrackers explosion while carrying it on scooter in TN's Puducherry

The Villupuram district police have registered a case of culpable homicide not amounting to murder, and rash and negligent driving.
FPJ Web Desk 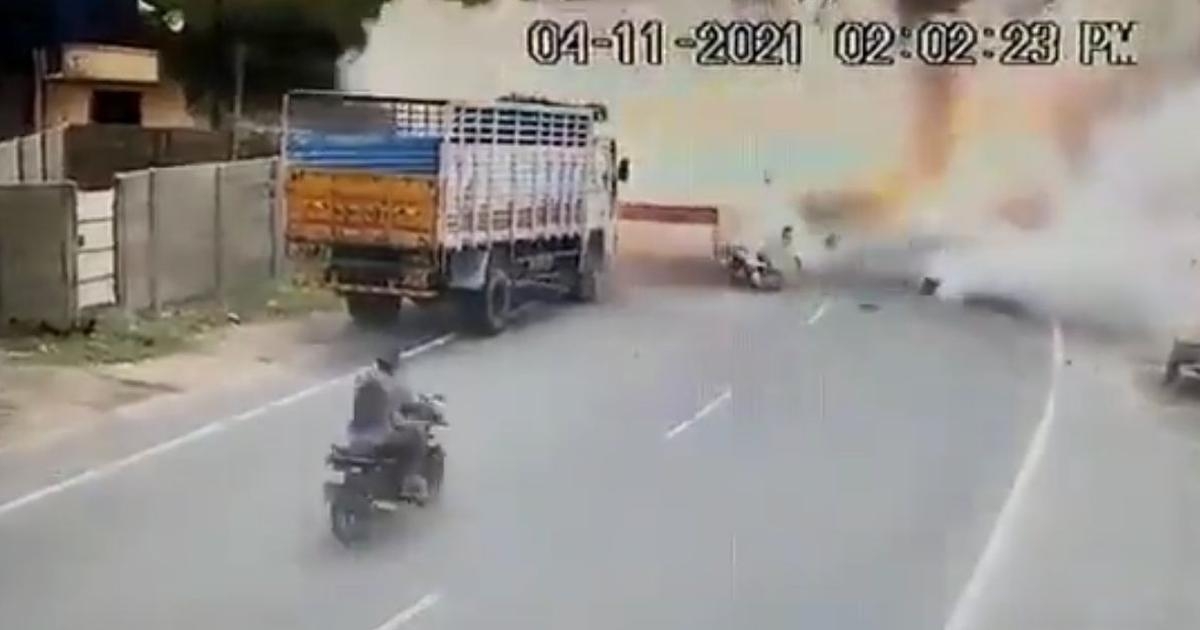 A man and his 7-year-old son were burnt to death after the firecrackers they were carrying exploded in Tamil Nadu's Villupuram district on Thursday. The incident was reported near the Puducherry-Villupuram border when the duo was carrying the country-made firecrackers on a two-wheeler.

The horrific incident was captured in CCTV footage was released on social media and went viral. The footage shows the father, Kalainesan, and his son, Pradeep was traveling to Koonimedu village on the Kottakuppam East Coast Road in Villupuram district when the incident took place killing them both on the spot.

"The boy was seated on two bundles of firecrackers kept tightly tied in the front of the two-wheeler. We believe that friction and pressure led to the explosion," An officer investigating the accident told NDTV. "The sudden appearance of the other two-wheelers from the opposite side could have led to a jerk, causing friction," he added.

Three others were also injured in the incident and have been admitted to the Jawaharlal Institute of Postgraduate Medical Education and Research (JIPMER) in Puducherry for treatment.

The Villupuram district police have registered a case of culpable homicide not amounting to murder, and rash and negligent driving. 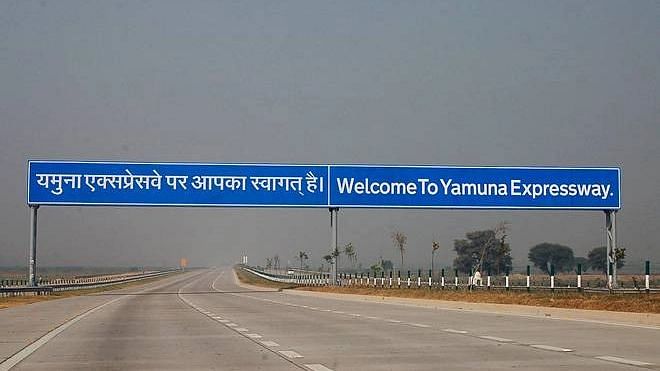 UP: 5 killed in mishap on Mathura-Yamuna expressway