Srinivas was seen shouting and resisting attempts by police to subdue him.

Delhi Police personnel on Tuesday were seen grabbing Indian Youth Congress chief Srinivas BV by the hair and forcing him into a vehicle during a protest against the questioning of Congress interim president Sonia Gandhi by the Enforcement Directorate (ED) in the National Herald case.

Srinivas was seen shouting and resisting attempts by police to subdue him.

Sonia Gandhi's second round of questioning in connection with the National Herald case began earlier Tuesday.

Congress leader Rahul Gandhi along with several party leaders was detained by Delhi Police on Tuesday at Vijay Chowk during MPs' march to Rashtrapati Bhavan to protest against the party chief.

"Around 50 MPs along with Rahul Gandhi were detained from the North fountain near Parliament. They are detained in Kingsway Camp," said the Deputy Commissioner of Police, New Delhi.

Rahul Gandhi has been taken to Parliament Street police station after being detained during a protest march from Parliament to Vijay Chowk. Congress leaders are holding nationwide protests against the misuse of Central probe agencies against Opposition leaders.

The first round of questioning was conducted on July 21 when several Congress leaders were detained as the party put a show of strength by staging nationwide demonstrations in support of the party chief.

The ED had on June 1 summoned Sonia Gandhi to appear before its investigators on June 8 in the case for the first time in connection with a money laundering case involving the National Herald.

The agency had issued similar summons to Sonia Gandhi investigators on June 8 and then on June 21.

Sonia Gandhi could not appear for questioning after testing positive and being hospitalised for Covid-19. The Congress leader had developed a mild fever on June 1 evening and was found COVID-19 positive upon testing the next morning.

After her discharge from the hospital, she had asked for more time to appear before the agency.

The ED wants to record Sonia Gandhi's statements under criminal sections of the Prevention of Money Laundering Act (PMLA).

The case to investigate alleged financial irregularities under the PMLA was registered about nine months ago after a trial court took cognisance of an Income Tax department probe carried out on the basis of a private criminal complaint filed by former Bharatiya Janata Party (BJP) MP in 2013.

The petitioner had approached the court alleging that the assets of Associated Journals Limited (AJL), which published the National Herald newspaper, were fraudulently acquired and transferred to Young Indian Pvt Limited (YIL), in which Sonia Gandhi and her son owned 38 per cent shares each.

The YIL promoters include Congress President Sonia Gandhi and Rahul Gandhi. Swamy had alleged that the Gandhis cheated and misappropriated funds, with YIL paying only Rs 50 lakh to obtain the right to recover Rs 90.25 crore that AJL owed to Congress.

Congress argued that YIL was a not-for-profit company under Section 25 of the Companies Act, 1956 that can neither accumulate profits nor pay dividends to its shareholders.

Calling it a case of political vendetta, senior Supreme Court advocate and Congress leader Abhishek Singhvi had said, "This is truly a very weird case -- an alleged money laundering case on which summons are issued with no money involved." The federal agency's move followed the questioning of senior Congress leader Mallikarjun Kharge and Congress Treasurer Pawan Bansal in April this year in New Delhi in connection with its money laundering probe into the National Herald case.

The agency then recorded the statements of both the Congress leaders then under the PMLA. The National Herald is published by AJL and owned by YIL. While Kharge is the CEO of YIL, Bansal is the Managing Director of AJL.

The ED is currently investigating the shareholding pattern and financial transactions as well as the role of party functionaries in the functioning of AJL and YIL. 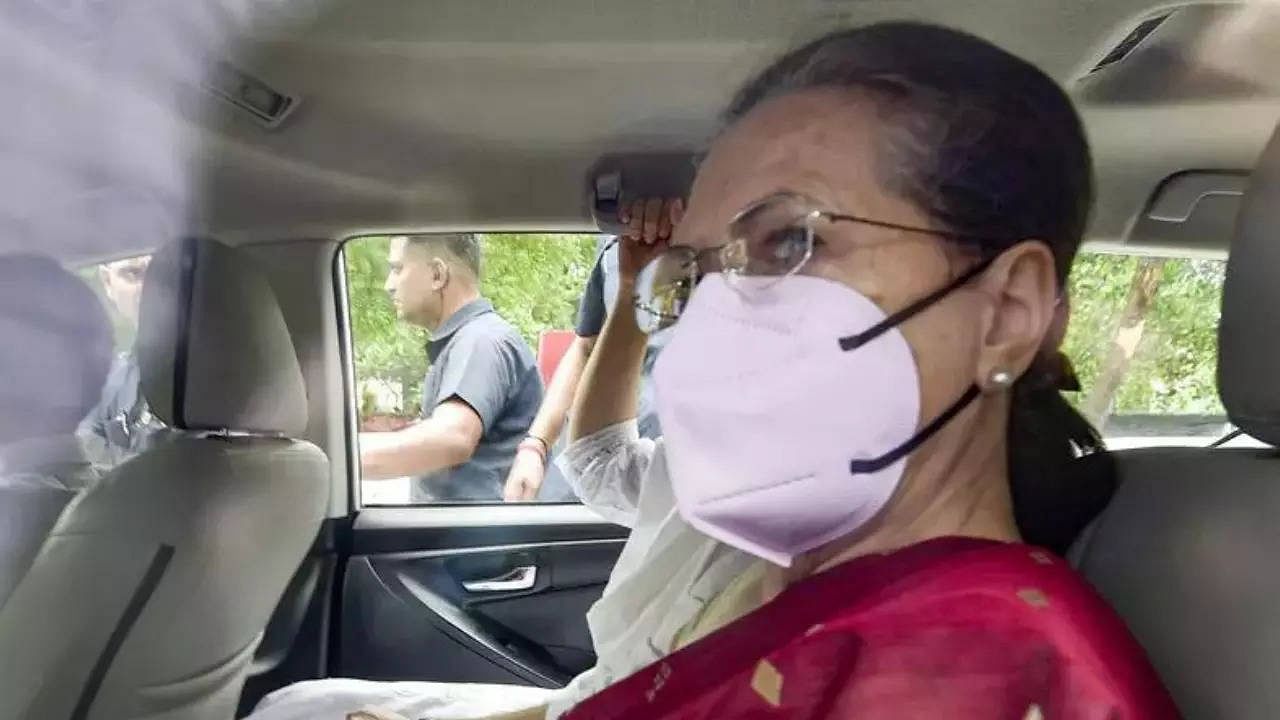