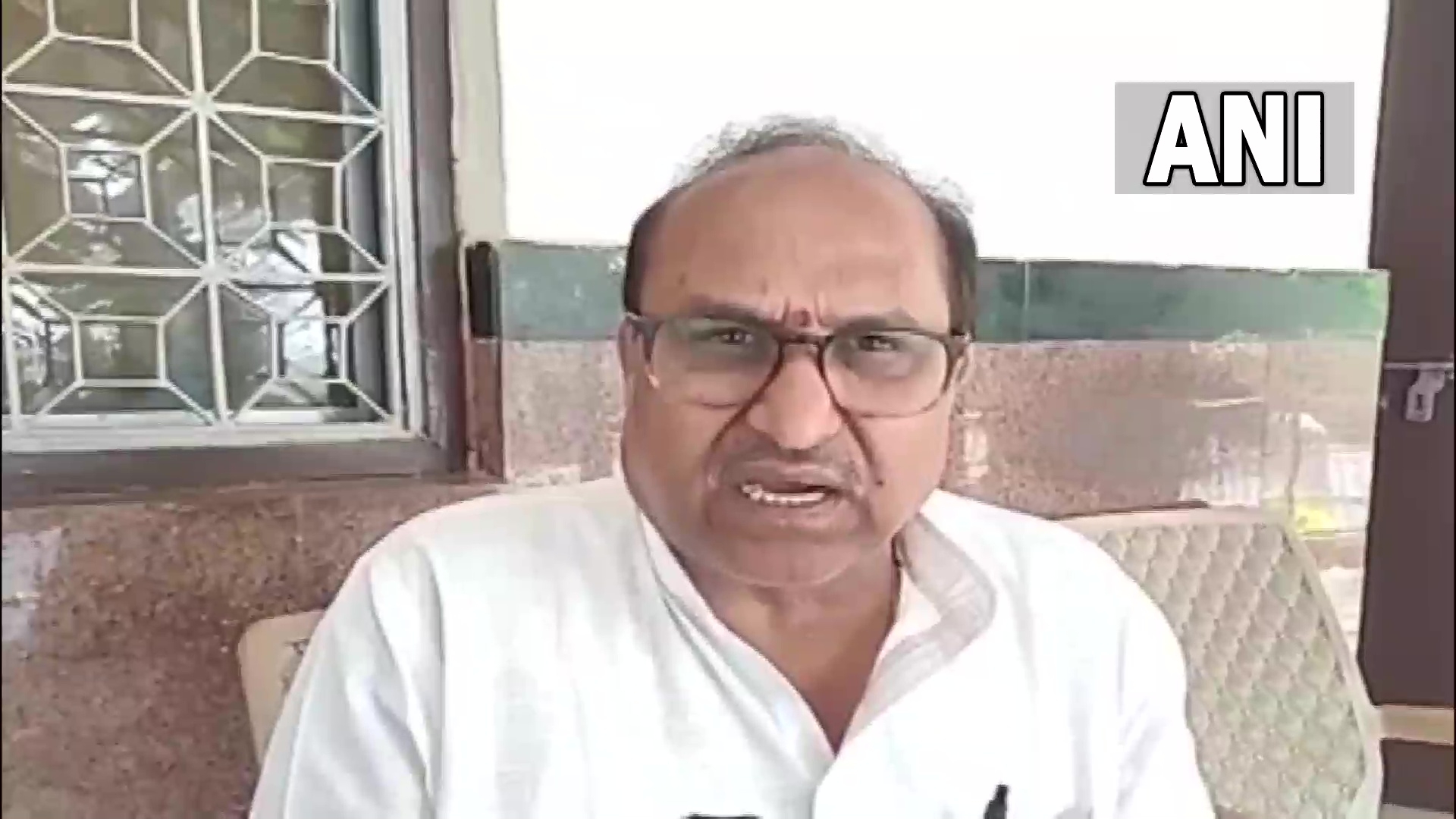 Agarwal can be seen pushed away from podium and stopped from speaking by other Congress workers, following which a fight broke out on stage.

"When there was no Congress govt here, Deo and Baghel worked together. It's due to them that Congress govt came to power. When I was saying this, people of Kunkuri MLA attacked me", Agarwal added.

The buzz over the change in the guards in Chhattisgarh continues to loom as the incumbent Congress CM Bhupesh Baghel has turned all guns blazing and refused to budge from the position of power. According to reports the Congress High Command has sent a strong message to the Chhattisgarh CM and has asked him to report to Delhi on October 25 or 26 to resolve the ongoing dispute over 2.5 years Chief Minister’s seat-sharing agreement.

Reports suggested that Rahul Gandhi was likely to take a call on the issue that has been longing for months now. The party is considering taking stern action against Baghel if he doesn’t budge the CM seat-sharing pact, which he agreed upon earlier, sources informed.