For the last few months, on the issue of religious conversion, BJP and ruling Congress party leaders are locked in horns.
AVDHESH MALLICK 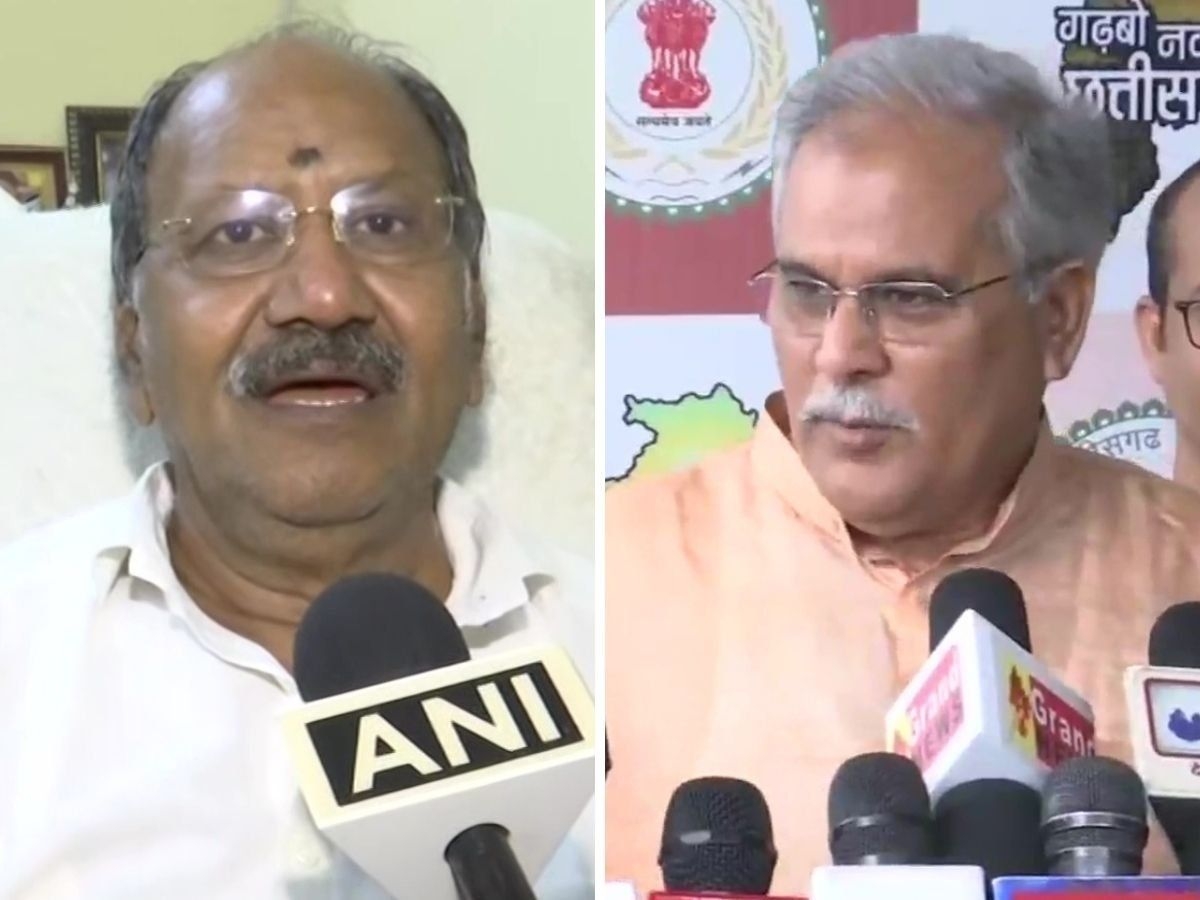 Chhattisgarh’s Bhupesh Baghel government is continuously facing heat and hurdles on the issue of religious conversion in the state. BJP leaders adopted offensive mode and have been continuously attacking the Congress government on the issue. Now, the governor has also written a letter to the Chief Minister to prosecute those who are involved in forced conversions activities in the state.

Chhattisgarh’s governor Anusuiya Uikey registered her objection over ongoing forced religious conversions, saying that it will disturb the peace and harmony in the state and asked the CM to take immediate action to stop such activities and prosecute all those who were involved in it.

"I am continuously receiving information through social activists and public representatives that forced religious conversions were taking place," the governor said.

For the last few months, on the issue of religious conversion, BJP and ruling Congress party leaders are locked in horns.

BJP leaders including ex-CM Dr. Raman Singh, BJP state president Vishnu Deo Sai, Leader of Opposition Dharamlal Kaushik, MLA Brijmohan Agarwal, and others have continuously been attacking the ruling government over the increased religious conversion and alleged that the government is intentionally providing patronage to those groups and organizations which are involved in such activities.

On the issue, BJP carried out a series of protests in the state. They also submitted several memos to the governor and asked her to intervene.

Sukma SP also wrote to the government that religious conversions are taking place in the tribal areas of his district on a massive scale and if not stopped, a law and order situation may arise.

MLA Brijmohan Agarwal alleged thousands of Rohingyas have settled in Raipur and Ambikapur. He also alleged that Christian Missionaries are carrying out forced religious conversions of Hindu and tribals.

Chhattisgarh Christian Forum refuted the allegations and said in a release that their members were intentionally targeted by Hindu fanatics and their political organizations. They demanded protection from the government.

CM Baghel denied forced conversions were taking place in the state saying that BJP leaders were rejected by the public and became issueless, due to the welfare initiatives taken by his government. Therefore, they are intentionally raking the issue to destabilize his government. All those who were involved in the Kawardha violence will not be spared at any cost, the CM added. 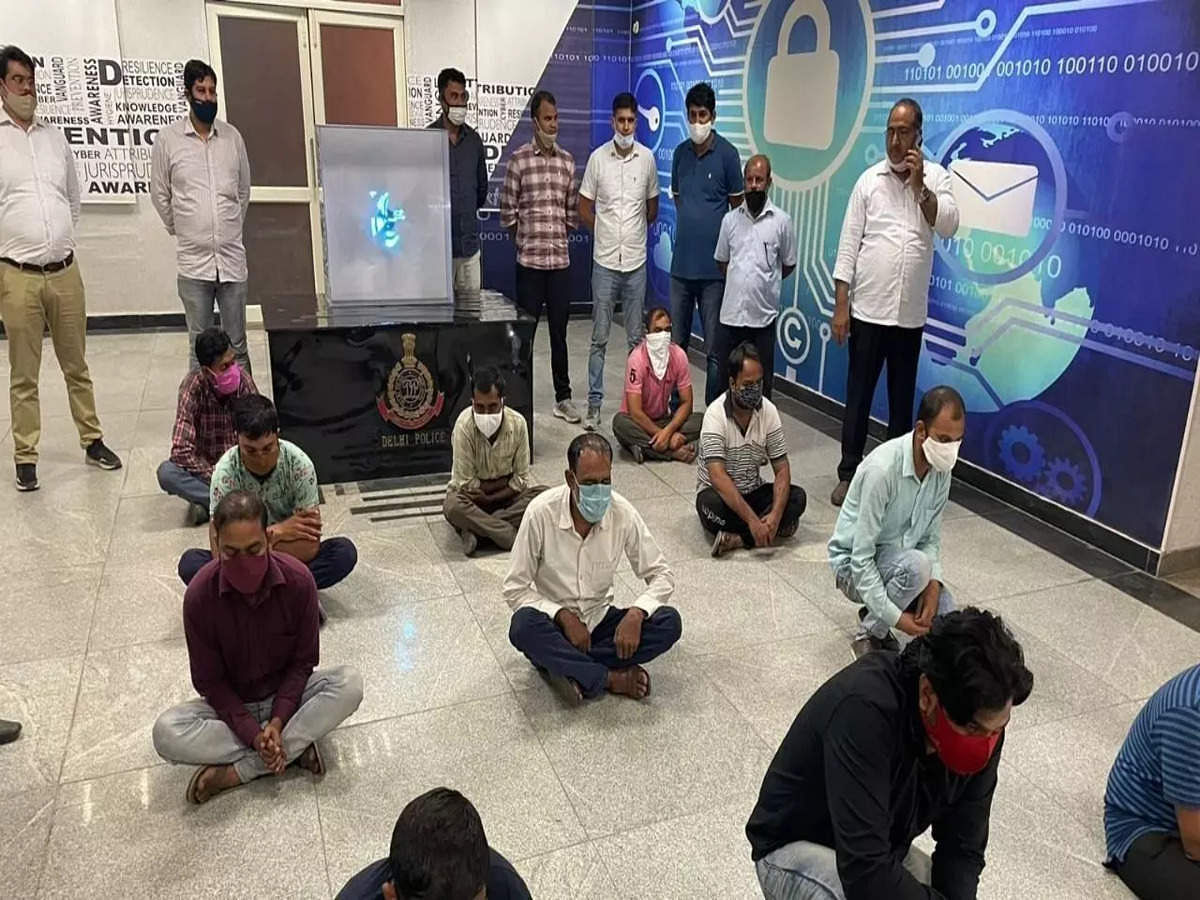