Watch video: CAG is a heritage and every generation should cherish it, says PM Modi at first Audit Diwas 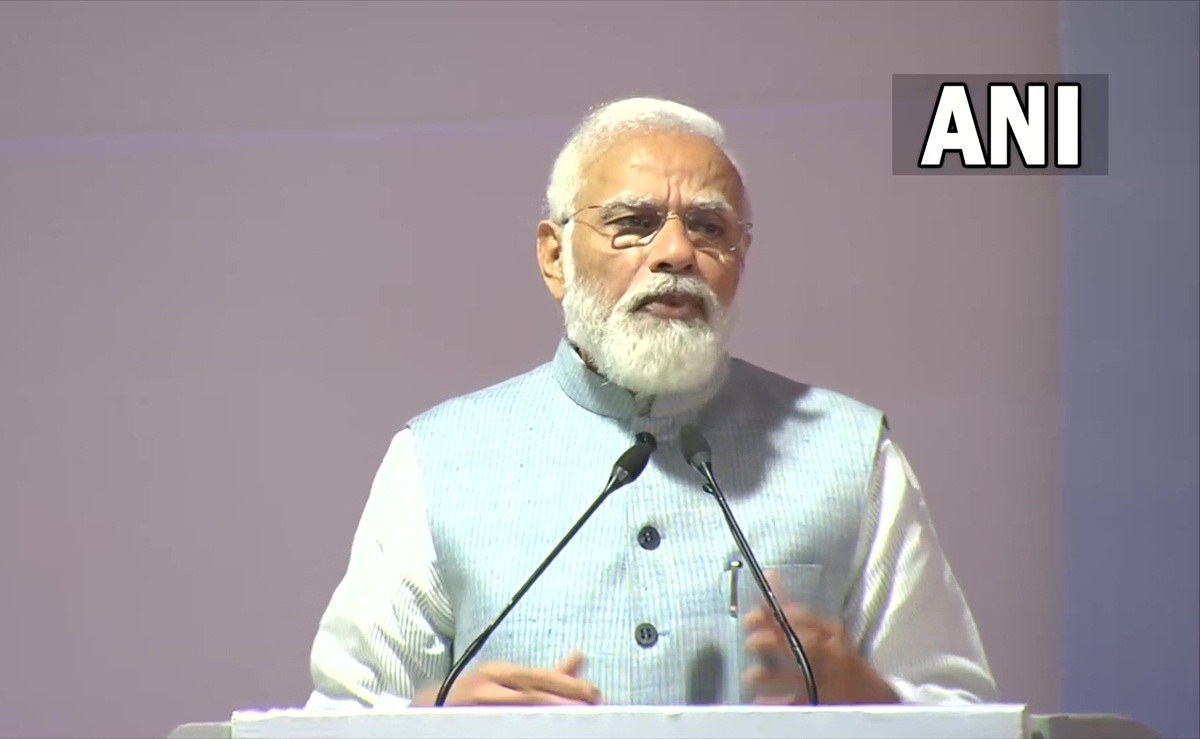 Prime Minister Narendra Modi on Tuesday said institutions lose relevance after some decades, but the Comptroller and Auditor General (CAG) of India is a heritage and every generation should cherish it.

"There are very few institutions that become stronger, more mature & more relevant with the passage of time. Most institutions lose relevance after some decades. But CAG is a heritage and every generation should cherish it. It's a huge responsibility," PM Modi said.

"There was a time when audit was seen with suspicion & fear. CAG vs Government became common mindset of our system. Sometimes officials used to think that CAG sees faults in everything. But today mindset has been changed. Today audit is considered an important part of value addition," he added.

Earlier, PM Modi unveiled the statue of Sardar Vallabhbhai Patel at the office of the Comptroller and Auditor General of India (CAG) in New Delhi to mark the first Audit Diwas.

Audit Diwas is celebrated to mark the historic origins of the institution of CAG and the contribution it has made to the governance, transparency and accountability over the past several years.