New Delhi: BJP MP KJ Alphons on Thursday said that the contribution of industrialists and corporate houses that are creating jobs and making large investments in the country must be recognised.

Amid a aging debate on unemployment and war of words between the opposition parties and the government, the BJP MP told Rajya Sabha that industrialists like Ambani and Adani should be “worshipped” as they are creating jobs. The opposition, on the other hand, accused the government of talking about “faceless” and “jobless” growth and argued that the government’s policies are widening income inequalities.

"...Percentage of people who are provided govt jobs is very small. Bulk of employment comes from pvt sector...So I said we need to honour people who create jobs-be it Ambani, Adani, Tata, or a tea seller. They need to be honoured, worshipped," said BJP MP KJ Alphons.

Alphons, a former Union Minister, responded to the Opposition’s statements that the wealth of two people had gone up by saying that global inequality was a fact and that Tesla founder Elon Musk, among others, too, had become richer in the recent past.

"You shame them. They must be honoured, they must be recognised," he said and, in turn, questioned the opposition on how many jobs did they created while in power.

Amid pandemic, the government went all out to provide purchasing power in the hands of people, to create medical facilities, and vaccinate people, he said.

The BJP MP said that the government has achieved more in the last seven years, than what had been achieved by the previous governments.

Be it foreign exchange reserves, building of national highways, opening of bank accounts, access to tap water for households, housing, the government has delivered on all accounts. 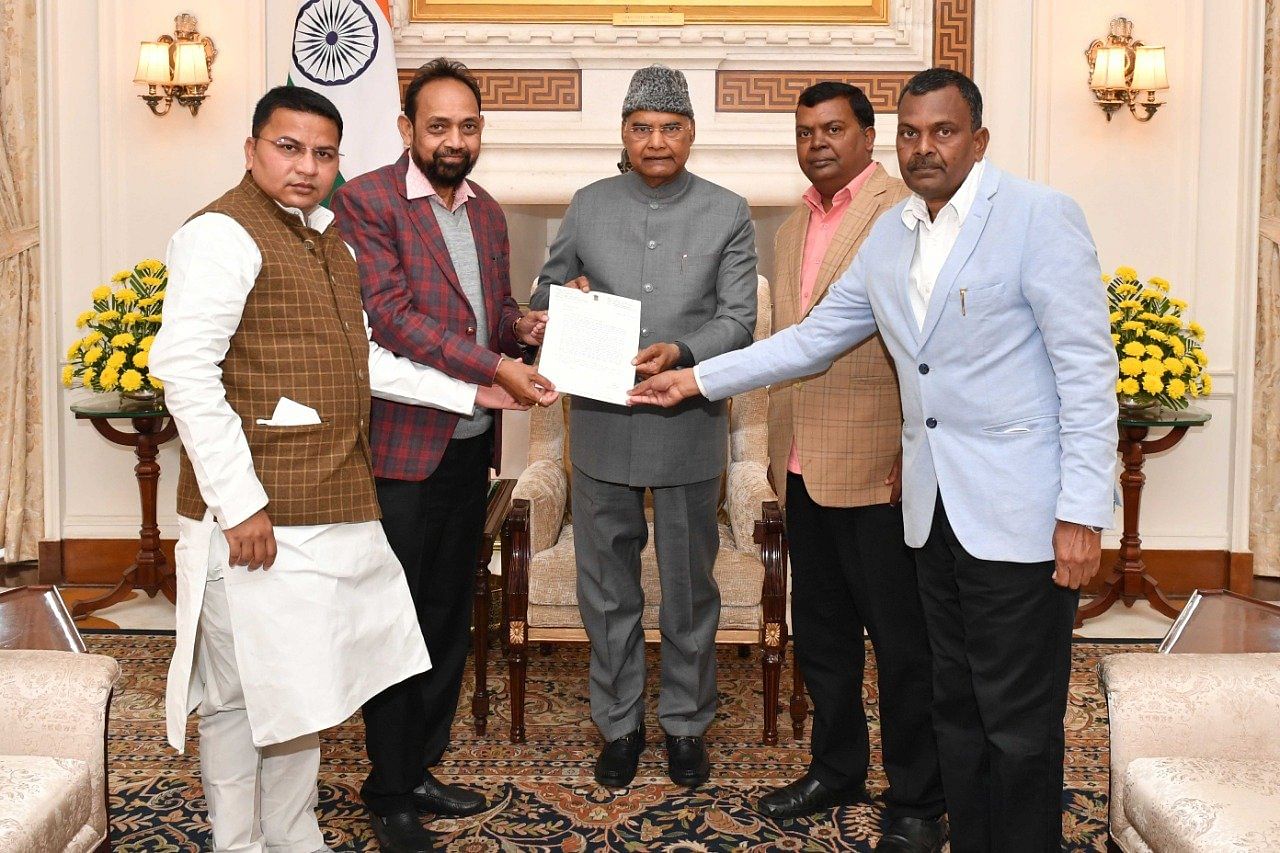