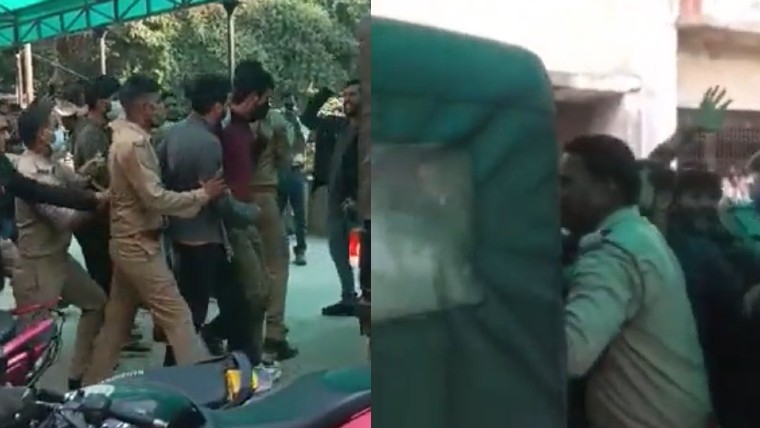 Three Kashmiri students, who were arrested for celebrating Pakistan's 10-wicket victory over India in the ICC T20 World Cup, were attacked outside a court in Agra on Thursday.

In the videos circulating on social media, a group of men are seen heckling the students and shouting slogans while the police are trying to escort them to a police vehicle. The people can be heard chanting "Bharat Mata ki Jai" and "Pakistan Murdabad" as they try to break past the police personnel and attack the youths.

The students have been suspended from the hostel as well as the institute.

According to the notice issued by the dean of the hostels, Dr Dushyant Singh, the students were found to be involved in 'indiscipline' by 'posting status in favour of Pakistan' after the match on October 24.

"Therefore, the hostel discipline committee has decided to suspend all three of them with immediate effect," a statement from the college said.

Chief proctor of the institute Dr Ashish Shukla, said that the three Kashmiri students have apologised for their act.

The students had got admission in the institute under the Prime Minister's Special Scholarship Scheme (PMSSS), which is available for students from Jammu and Kashmir and Ladakh. 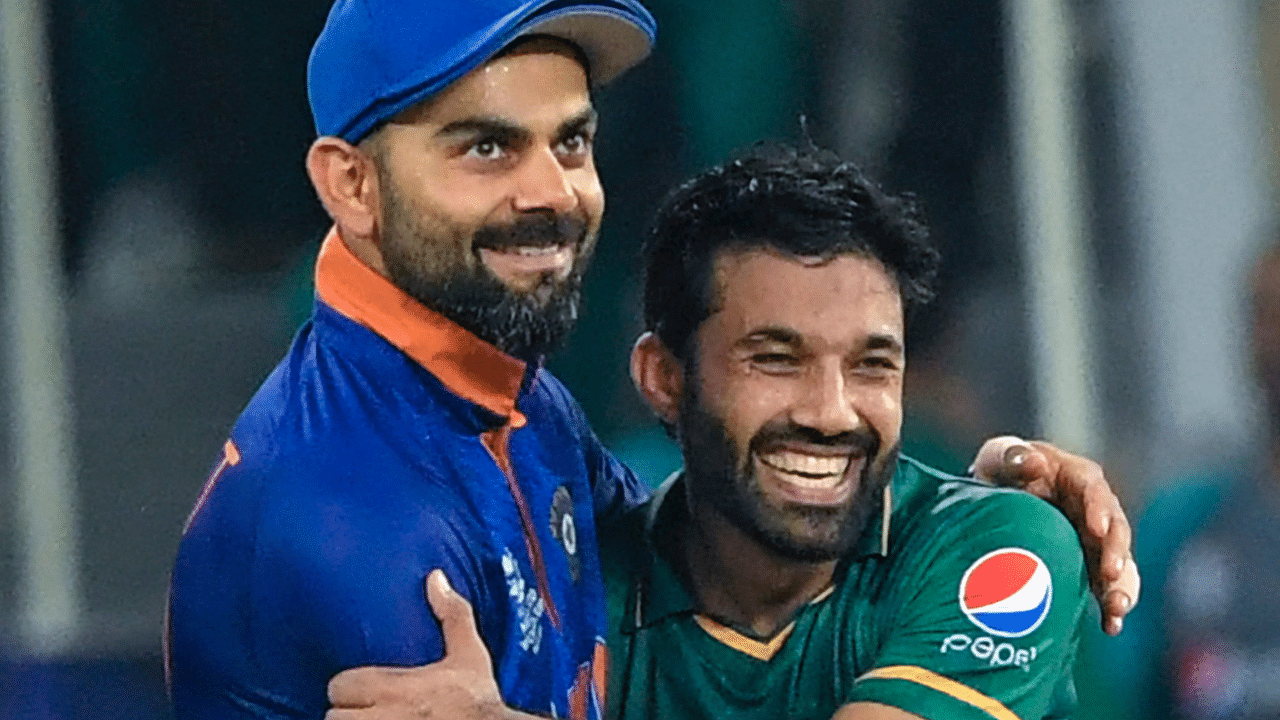