The briefing, chaired by French Minister for Europe and Foreign Affairs Catherine Colonna, was held Thursday as world leaders gathered in the UN headquarters for the high-level 77th session of the UN General Assembly.

Ukrainian servicemen walk to an outpost on the frontline in the Luhansk region, eastern Ukraine | AP

India on Thursday told the UN Security Council that the need of the hour is to end the conflict in Ukraine and return to dialogue and said the nuclear issue is a particular anxiety, underlining Prime Minister Narendra Modi's assertion to Russian President Vladimir Putin that this cannot be an era of war.

"The trajectory of the Ukraine conflict is a matter of profound concern for the entire international community. The future outlook appears even more disturbing. The nuclear issue is a particular anxiety," External Affairs Minister S Jaishankar told the 15-nation UN Security Council briefing on Ukraine 'Fight against impunity'.

The briefing, chaired by French Minister for Europe and Foreign Affairs Catherine Colonna, was held Thursday as world leaders gathered in the UN headquarters for the high-level 77th session of the UN General Assembly.

Jaishankar told the Council that in a globalised world, the impact of the conflict is being felt even in distant regions. "We have all experienced its consequences in terms of surging costs and actual shortages of food grains, fertilizers and fuel." "On this core too, there are good grounds to be worried about what awaits us," he said.

He said the Global South, especially, is feeling the pain very acutely. "We must therefore not initiate measures that further complicates the struggling global economy. That is why India strongly reiterates the need for an immediate cessation of all hostilities and a return to dialogue and diplomacy," Jaishankar said.

Referring to Modi's remark to Putin on the sidelines of the 22nd meeting of the Shanghai Cooperation Organisation in Uzbekistan's Samarkand that "today's era is not of war", Jaishankar said at the UN Security Council "Clearly, as Prime Minister Narendra Modi has emphasized, this cannot be an era of war." "On our part, we are also providing both humanitarian assistance to Ukraine and economic support to some of our neighbours under economic stress," he said.

Jaishankar emphasised that the "need of the hour is to end this conflict in Ukraine and return to the negotiating table.

#WATCH | "India is strongly reiterating the need for an
immediate cessation of all hostilities and a return to dialogue
and diplomacy," says EAM Dr S Jaishankar at UNSC briefing on Ukraine pic.twitter.com/99QvAgsl9r 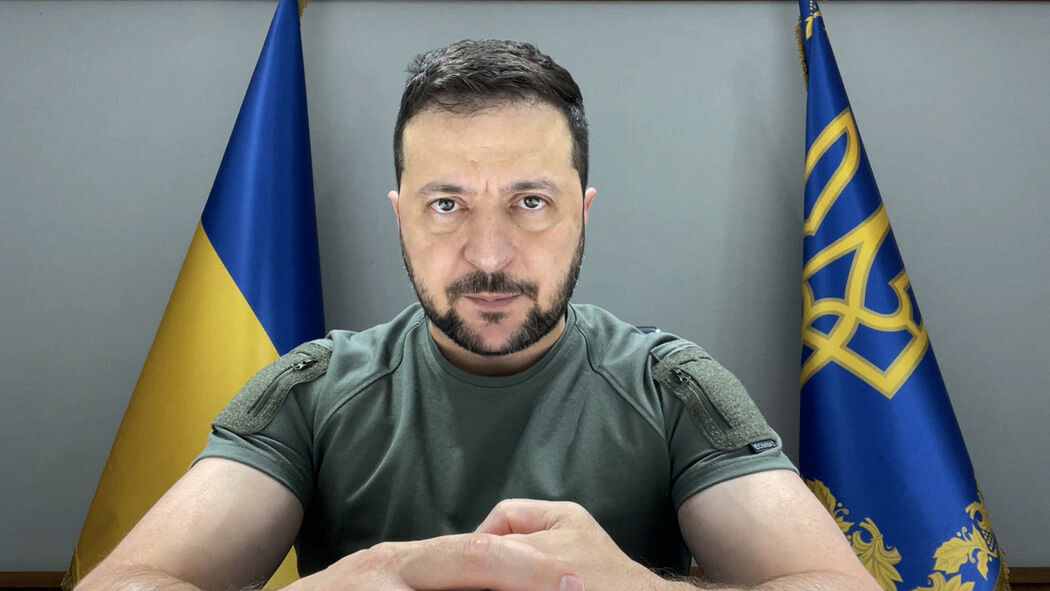 "This Council is the most powerful contemporary symbol of diplomacy. It must continue to live up to its purpose," Jaishankar said. "The global order that we all subscribe to is based on international law, UN Charter and respect for the territorial integrity and sovereignty of all states. These principles too must be upheld, without exception." India has not yet condemned the Russian invasion of Ukraine and it has been maintaining that the crisis must be resolved through diplomacy and dialogue.

On Wednesday, Jaishankar met Ukrainian Prime Minister Denys Shmyhal at the UN headquarters here and apprised him of India's principled position that emphasises cessation of all hostilities and return to dialogue and diplomacy.

Ahead of his remarks, he reminded the Council that India is not a signatory to the Rome Statute, nor a member of the International Criminal Court.

Guterres voiced deep concern that Russia's war in Ukraine shows no sign of letting up. "The past seven months have seen unspeakable suffering and devastation. The latest developments are dangerous and disturbing. They are further steps away from any prospect of peace - and towards an endless cycle of horror and bloodshed." Guterres further said that the "senseless war has unlimited potential to do terrible harm - in Ukraine, and around the world.

"The idea of nuclear conflict, once unthinkable, has become a subject of debate. This in itself is totally unacceptable. All nuclear-armed states should recommit to the non-use and total elimination of nuclear weapons." Putin on Wednesday announced a "partial mobilisation" of some 300,000 reservists with immediate effect in the wake of setbacks suffered by Russia in its raging conflict with Ukraine, saying it was necessary as Moscow is fighting the "entire military machine of the collective West." Putin made the announcement in a televised address to the nation in which he also said that Russia will use all the means at its disposal to protect its territory, warning the West that "this is not a bluff".

Since early September, Ukraine forces have swiftly recaptured large swaths of land in Ukraine's Kharkiv region that Russian troops took over in early weeks of the war which began on February 24.

The stretched-out frontline, the constant shelling of Russian borderline areas by the Ukrainian military and attacks on liberated regions required the call-up of servicemen from the reserve, Putin said in his address.

His speech comes a day after the Lugansk and Donetsk People's Republics, as well as Russian-controlled Kherson and Zaporozhye regions on Tuesday announced that they would hold referendums on whether to join Russia from September 23-27.

Guterres said he is also deeply concerned by reports of plans to organize so-called "referenda" in areas of Ukraine that are currently not under government control. "Any annexation of a State's territory by another State resulting from the threat or use of force is a violation of the UN Charter and of international law."

Read Also
Modi right about war in Ukraine: France, US 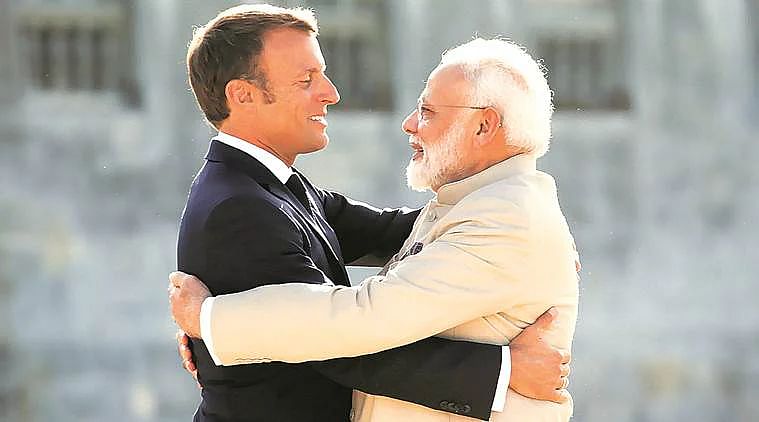