HomeIndiaModi right about war in Ukraine: France, US

Modi right about war in Ukraine: France, US

On September 16, Modi told the Russian leader on the sidelines of the Shanghai Cooperation Organization summit, in Samarkand, that “today’s era isn’t of war” and emphasised the need to find ways to address the problems of food, fuel security and fertilisers.

“Narendra Modi, the prime minister of India, was right when he said the time is not for war. It is not for revenge against the West, or for opposing the West against the East. It is the time for a collective time for our sovereign equal states. To cope together with challenges we face,” Macron said.

“I think what Prime Minister Modi said – a statement of principle on behalf of what he believes is right and just – was very much welcomed by the United States...” Sullivan said in a White House statement.

Last week US Secretary of State Antony Blinken said the concerns India about the war were reflective of the global apprehension about the conflict. 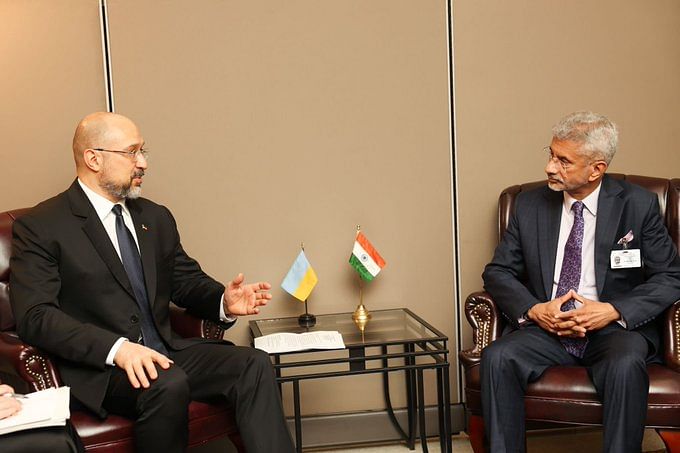