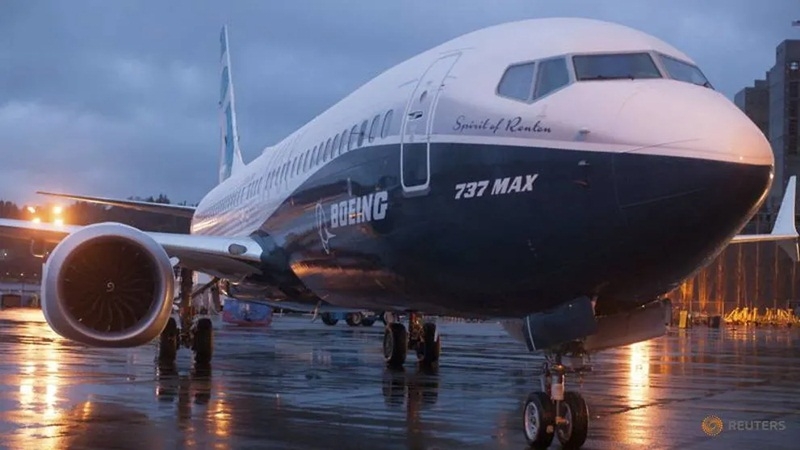 New Delhi: The government has not only barred Boeing 737 MAX aircraft from flying in Indian skies, but airline companies have been directed not to take any deliveries of the jet until safety concerns are cleared, an official from the Directorate General of Civil Aviation has said.

The government has also advised domestic airlines not to go in for predatory air fare pricing. “We have advised the airlines…that they should not use it (the grounding) as a reason to jack up their fares,” an official told reporters.
However, airfares are already high and the grounding may push them up further.

‘The shortage of planes and high seat occupancies are expected to push airfares north in the short term. Even otherwise, the fares were at least 15 percent higher this year, as against that last year. Owing to the paucity of aircraft, they are expected to rise further this season,” said Sharat Dhall, COO (B2C) of Yatra.com. At least 50 planes are out of action or grounded in the domestic sector owing to multiple reasons.

That is a significant reduction in domestic airline capacity. As against this, the demand is going to be robust over the next few months due to school holidays and leisure travel. The grounding led budget airline SpiceJet, which has 12 such aircraft, to cancel 14 flights on Wednesday. “We are evaluating options for augmenting capacity in the coming days through a mix of additional flights and aircraft inductions.

We are sure our operations will be normal very soon,” Spice said in a statement. ” Complying with the DGCA directive, SpiceJet has grounded its entire B737 Max fleet. A majority of passengers affected by cancellations were accommodated by the airline on alternate flights.