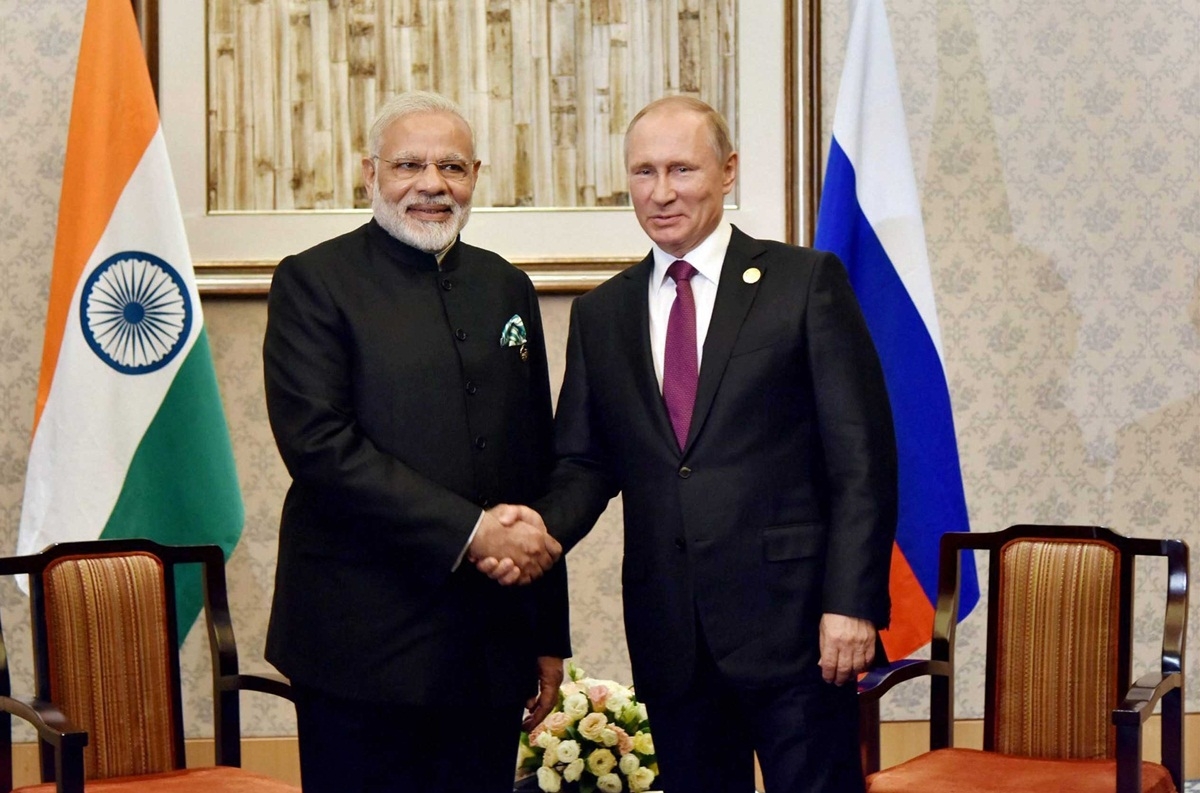 This will be the first in-person meeting between Prime Minister Modi and President Putin after their meeting on the sidelines of the BRICS summit in Brasilia in November 2019.

Putin decided to go ahead with the visit despite the emergence of a new COVID-19 strain Omicron which has affected the schedule of several bilateral and international summits.

During the summit, PM Modi and the Russian President will review the prospects of bilateral relations and will discuss ways to further strengthen the strategic partnership between the two countries.

The annual summit is a time for both leaders to recalibrate the long-standing relationship.

Before the annual summit, India and Russia will also hold the first 2+2 dialogue to be held at the level of the foreign and defence ministers.

The dialogue is expected to focus on "political and defence issues of mutual interest".

"The agenda for the dialogue will cover political and defence issues of mutual interest. The establishment of this new mechanism of two plus two dialogue is expected to further strengthen the strategic partnership between the two countries," Ministry of External Affairs spokesperson Arindam Bagchi had said earlier.

Both countries are expected to sign several bilateral agreements in various areas following the talks between Putin and PM Modi.