Ahead of crucial elections to municipal corporations and zilla parishads, the BJP has rehabilitated its former ministers Vinod Tawde and Chandrashekhar Bawankule. Tawde, who comes from the Maratha community, was appointed as the party national general secretary while Bawankule has been nominated for the biennial election to the Maharashtra Legislative Council from Nagpur, slated for December 10.

Tawde, who was the school minister in the erstwhile Fadnavis government, was dropped from the cabinet in June 2019 and thereafter, denied a ticket in the state assembly elections in October 2019. Thereafter, BJP national president J P Nadda appointed him national secretary, making him the party’s Haryana in-charge. Now he has been elevated as the national general secretary ahead of elections in five states, including the politically crucial Uttar Pradesh, Punjab and Uttarakhand.

Tawde’s elevation was to fill up the vacancy created after Bhupender Yadav was made Union minister. Tawde is not the party in-charge of Maharashtra but is likely to have a greater say on matters concerning the state. He enjoys a good rapport with leaders across the board, like the NCP, the Congress and the Shiv Sena.

“I will try to do justice to my post. I was working as the national secretary and with this elevation, I will make all efforts to fully utilise the opportunity given to me. Very few people from Maharashtra get such an opportunity. I am really happy,” Tawde declared.

His rehabilitation is crucial, especially when the BJP has announced Mission 2022 to win the BMC elections by defeating estranged ally Shiv Sena and grab the posts of mayor and deputy mayor.

From his stint as a student leader in the RSS-affiliate ABVP to becoming a key member of the BJP’s coordination panel for the 12th and 13th Lok Sabha elections to working as a minister in the previous Maharashtra government in 2014, Tawde has always been an organisation man for the saffron party.

Tawde became an MLC and then the leader of the opposition during 2011 and 2014. He had served as the president of the Mumbai BJP unit as well. He was a key member of the coordination committee of the BJP for the 12th and 13th Lok Sabha polls.

He became an MLA for the first time from the Borivli assembly constituency in Mumbai in 2014.

As far as Bawankule is concerned, he was energy minister in Fadnavis government and denied a ticket in last assembly elections. Now, he has is the council poll nominee from Nagpur.

The rehabilitation of Tawde and Bawankule is also crucial as BJP has stopped issuing new guidelines for the collapse of the MVA government and finally stepped into the opposition’s role. Both Tawde and Bawankule have been pushed up when the Maha Vikas Aghadi government is struggling to restore reservations for Marathas and Other Backward Classes after these were struck down by the Supreme Court.

However, former minister and OBC leader Pankaja Munde, daughter of former Union minister Gopinath Munde, continues to sulk as after being defeated in the last assembly poll by her cousin and NCP nominee Dhananjay Munde. She has not been considered for the Rajya Sabha or council elections. However, she has been appointed as the national secretary in charge of Madhya Pradesh. 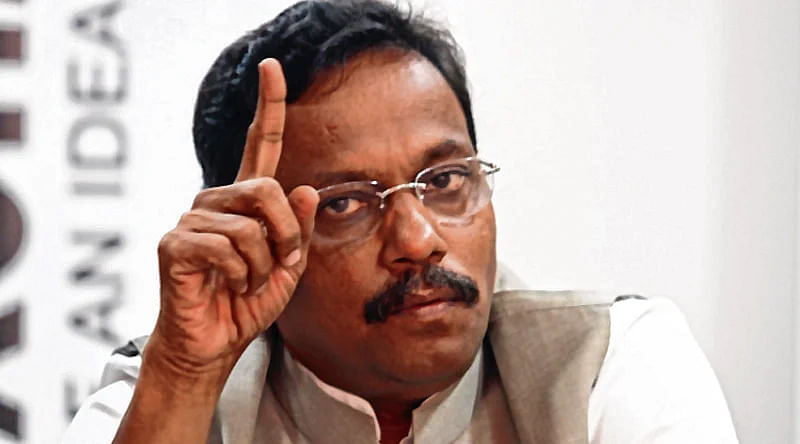