HomeIndiaVijay Diwas 2020: Remembering the real-life heroes who sacrificed their lives for a noble cause

Vijay Diwas 2020: Remembering the real-life heroes who sacrificed their lives for a noble cause

Vijay Diwas is indeed a Day for Remembrance of our brave soldiers and ‘Mukti Joddhas’ who sacrificed their lives for a noble cause.

The three army chiefs reached the War Memorial in Delhi and paid tribute to the soldiers. Prime Minister Narendra Modi tweeted that I salute the courage, valor, and bravery of Indian soldiers on Vijay Diwas. He also said that the history created by our army on this day in 1971, will always be remembered. 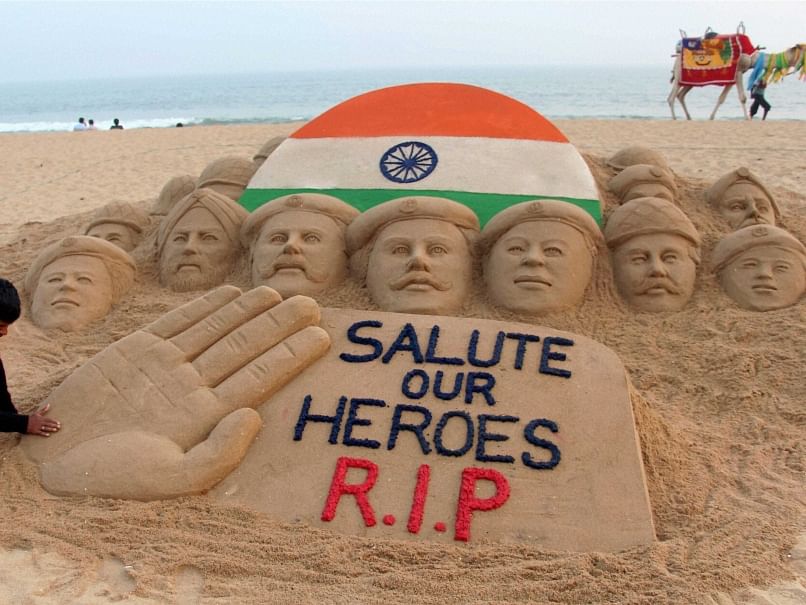 What is Vijay Diwas?

The Government of India decided on December 03, 1971, that India would go for war with Pakistan to save Bengali Muslims and Hindus. This war was fought between India and Pakistan for 13 days only. But, the Pakistani army surrendered before India with 93,000 soldiers. It was the Indian Army’s one of the biggest victories ever made against Pakistan.

• Prior to 1971, Bangladesh was a part of Pakistan, which was called 'East Pakistan'.
• It is believed that people of ‘East Pakistan’ were beaten, exploited, raped and murdered by the Pakistani Army.
• India supported Bangladesh against Pakistan’s oppression in ‘East Pakistan’.
• There was huge discontent against the military ruler of Pakistan, General Ayub Khan, in 'East Pakistan'.
• On December 3, 1971, the government of India ordered the Indian Army to declare war against Pakistan to save people of ‘East Pakistan’.
• This war was fought under the leadership of Field Marshal Manekshaw. About 1500 soldiers of India were martyred during this war.
• On 16 December 1971, about 93,000 Pakistani soldiers surrendered before the Indian Army Commander Lt Gen Jagjit Singh Arora in Dhaka.
• Bangladesh emerged on the world map with India's victory in this war. 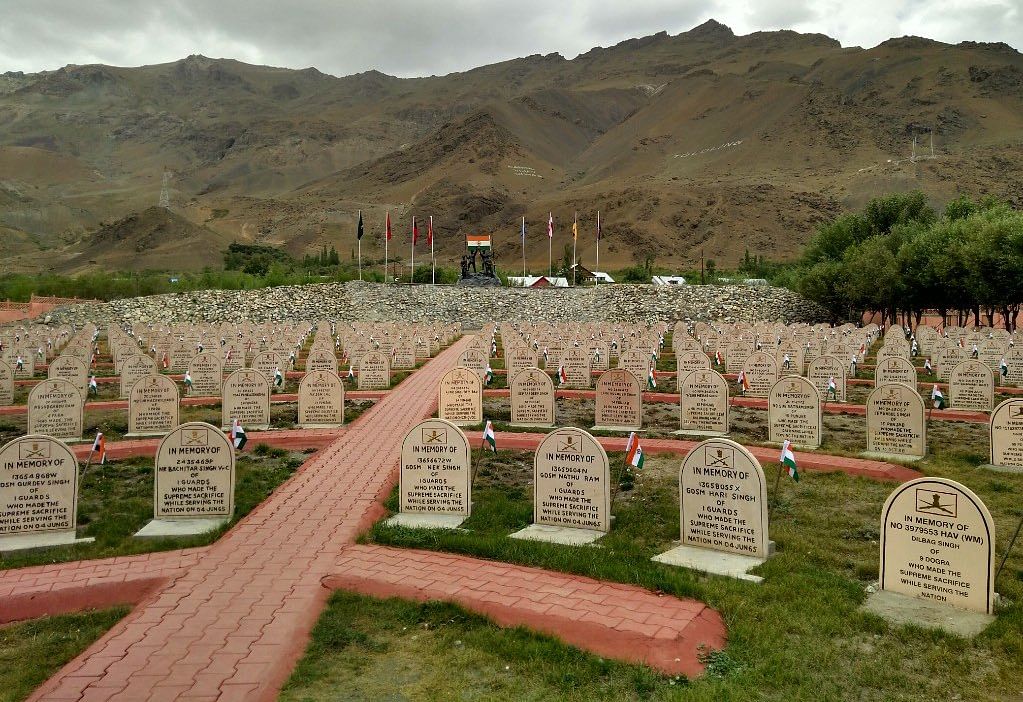